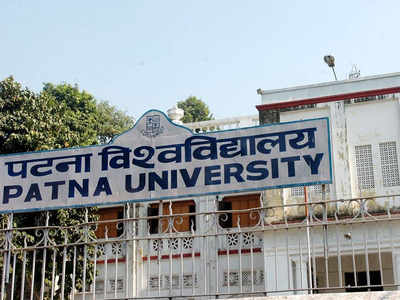 The result of the student’s union election at Patna University was announced on Thursday. The Chhatra JD (U) and the Janata Dal (United)’s students’ wing won the key posts of president and treasurer at the Patna University polls.

The ABVP was dominant in the university by winning three posts — vice president, general secretary, and joint secretary. Polling had taken place on Wednesday amid tight security.

The BJP accused that the Chhatra JD (U) had won “by manipulation and employing pressure tactics on teachers and students”, alleging that party leader Prashant Kishor flouted the code of conduct.

BJP spokesperson Rajib Ranjan said: “JD (U) won two positions by manipulation. Prashant Kishor openly flouted code of conduct. We never thought that our alliance partner can stoop so low to help its students’ wing win polls. Voting had been done under pressure and students were influenced and teachers were threatened.”

The RJD, whose alliance with the Left failed to make a mark, accusing both BJP and JD (U) of “match-fixing” and claimed that Kishor violated the code of conduct.

JD (U) dismissed the accusations. Party spokesperson Neeraj Kumar said: “Chhatra JD (U) and even ABVP won because of NDA government’s measures”.

Altogether there were 114 candidates in the fray for a total of 29 posts – five seats of office bearers and 24 council member. The polling for PUSU elections was held in 14 constituencies including ten colleges and four faculties. A total number of 20,330 of eligible voters cast their votes in the PUSU elections.