The Indian Wire » Education » As per SC directive, WCD Ministry to draft Guidelines for Children’s Hostels 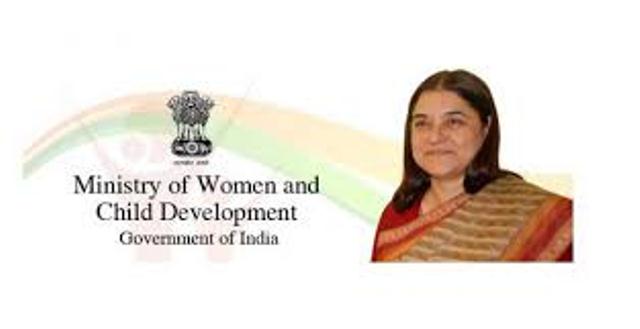 A recent statement from The Ministry of Women and Child Development has announced that “it is formulating guidelines for children’s hostels, prescribing the minimum standards of care that should be provided to children. This comes in the wake of institutions, housing children on the request of parents who are unable to take care of them and their education or due to other circumstances which force parents to keep them at children’s homes, not registering under the Juvenile Justice (Care and Protection of Children) Act, 2015”.

Earlier, Supreme Court had issued a directive to the Union and the State Governments to enforce minimum standards of care required for children living in any facility created either by the Government system or by private organisations.

As per the directions of the Supreme Court (Writ Petition – Criminal- No. 102 of 2007), the Ministry is making the guidelines which will be applicable to any institution not falling under the categories mentioned in the JJ Act.

“Children staying at hostels, including those attached to schools, are as vulnerable as children at any other facility like child-care institutions (CCIs) and day-care centres,” says Maneka Gandhi, Union Minister for Women and Child Development.

“Therefore we decided to formulate a set of guidelines to ensure adequate safety, minimum standard of living conditions and periodic inspections at hostels”, said Gandhi.

“The Ministry has directed the National Commission for Protection of Child Rights to draftthe guidelines in consultation with stakeholders concerned and we plan to have these guidelines notified under the Juvenile Justice Act or the JJ Rules”, she added further.

To ensure safety and well-being of children even at school hostels, Ministry WCD will be sharing the guidelines with the Ministry of Human Resource Development for dissemination among schools providing boarding facility, said the statement.