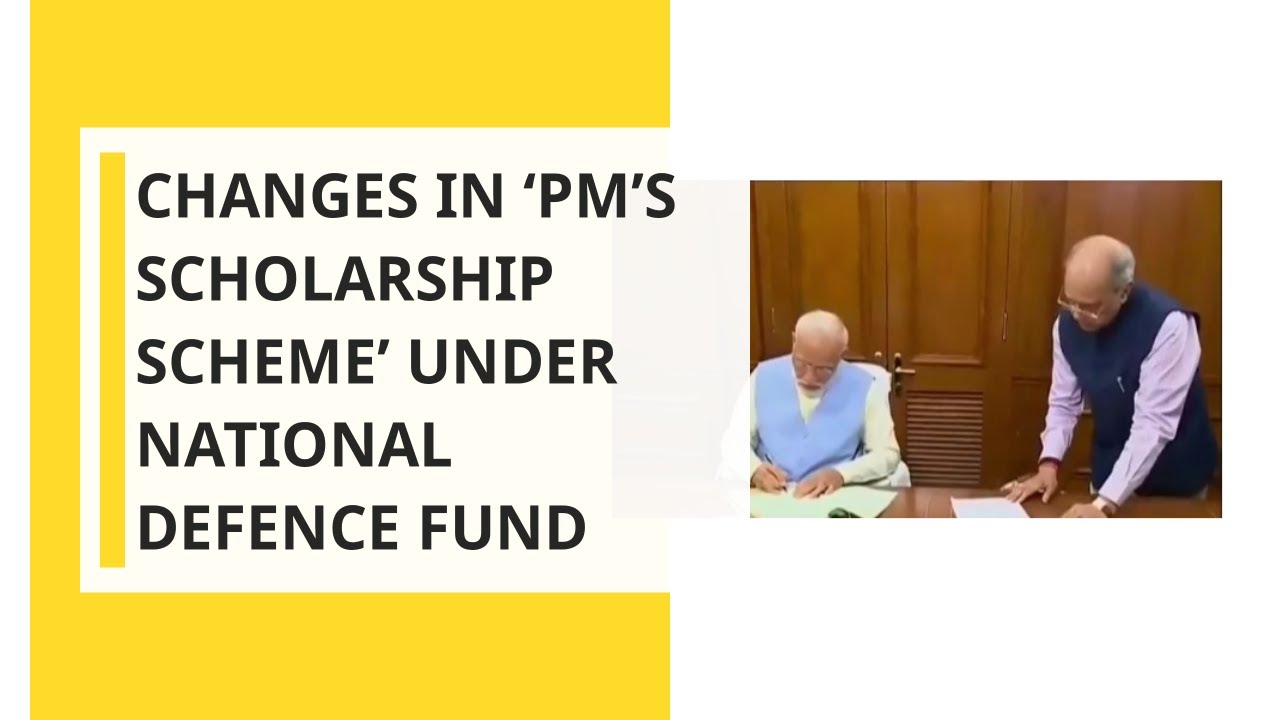 Its been 2 days since Narendra Modi has taken oath to hold the power of Prime Minister of India consecutively second time since 2014. The foremost thing that has been taken into view by PM is the people, who are responsible to look after the safety of India.

“In line with the Prime Minister’s vision for India’s safety, scrutiny, and the well-being of those, who protect the nation, the very first decision of the Prime Minister Shri Narendra Modi on assuming his office is approval to a major change in the ‘Prime Minister’s Scholarship Scheme’ under the National Defence Fund,” read the official notice.

The ambit of the Scholarship Scheme is extended to the wards of State Police officials, who are/were martyred during terror/naxal attacks. The quota of new scholarship for wards of state officials will be 500 in a year. The Ministry of Home Affairs will be the nodal Ministry in this regard.

The NFD was set-up in 1962 to take charge of voluntary donations in cash and kind received for promotion of the national defence effort and to decide on their utilisation. Currently the fund is being used for the welfare of the members of the Armed Forces, Para Military forces and Railway Protection Force and their dependents.

Under National Defence Fund major scheme of ‘Prime Minister’s Scholarship Scheme’ (PMSS) is being implemented to encourage technical and post-graduate education for the widows and wards of the deceased/ex-service personnel of security forces.

CBSE class 12th re-evaluation result to be out soon; Check date
DU Admissions: Complete list of changes made for this academic session
Comment