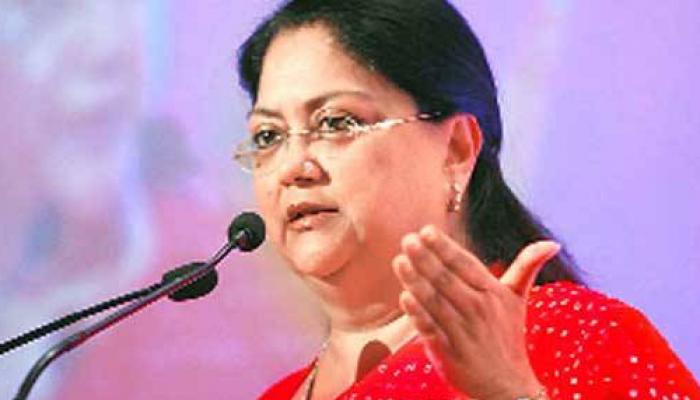 Rajasthan to host 'Jaipur Festival of Education' in August and the CM declares it will celebrate Rajasthan as the knowledge hub of India.

The Rajasthan Chief Minister Vasundra Raje made a public notification that the state will be holding the first of its kind education festival in August 2017. The confirmation over this decision came on May 4 after the CM presided a high-level meeting in regard of preparations for the upcoming festival.

Raje is affirmative that the festival will be a milestone in the development of education in the country. The two-day festival in August 2017 targets right at the teachers, students and educational institutes so as to be face-to-face with the innovations and new cutting-edge technologies in education across the world so that these could be adopted here and Rajasthan could attract newer heights in this sector.

The literacy rate in the state as of 2011 statistics was 66.11%, fourth lowest in the country, higher among males with 79.19% and very limited among females with 47.76% only. When it come to the enrollment in elementary schools, Rajasthan comes second lowest with enrollement only 26.5%, against the national average 54.8%. As of higher education, despite being in the top 6 states for most no. of colleges, total gross enrollment ratio between men and women is 20.1 and 16.2 respectively, total still being lower than the national average, which is 22.3 and 19.8 respectively (according to a report by Niti Aayog).

Considering these unimpressive statistics, the government is trying to wand about many changes, not just to boost the literacy rates but also to upgrade the quality of education.

Government of Rajasthan is joining hands with Dubai-based Gems Education Foundation to organize the unique event. The CM also advocated that Vice Chancellors and others officials of universities, principals and teachers of schools and students from across the country and state would participate in this festival to enter a new age of education. She said that it was urgently required to have ‘out-of-box thinking’ for training of teachers and educating the next generation.

Multiple topics picked up by Raje that would be the deliberated at the event are:

#JaipurEducationFestival would be celebrating #India as the Intellectual Capital of the World & #Rajasthan as the knowledge hub of India.

Raje said, “Education could change only when all the stakeholders accept the new ideas and progress in that direction. She said that out of this the young people would be benefited the most as they would learn newer ideas and technologies from the best of minds of education sector around the globe. When our youth, skilled with new techniques and innovations, work in various sectors such as industry, medical, technology etc, the entire country, the state and the society would be benefited.”

After Jaipur, the festival would be organized in other divisions of Rajasthan. CM has directed the officers of Higher Education, College Education and School Education to make preparations for the extra-ordinary event. She also appealed the educational institutes and teachers to adopt a new thinking to make this event a success.

The event will directly be supervised by the Union HRD Minister Prakash Javadekar, as the central government too, holds interest in the turn-out of the event. 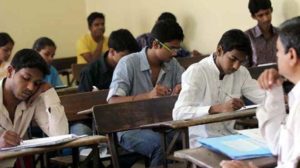 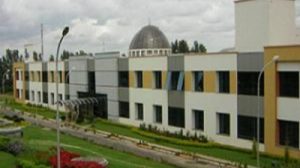