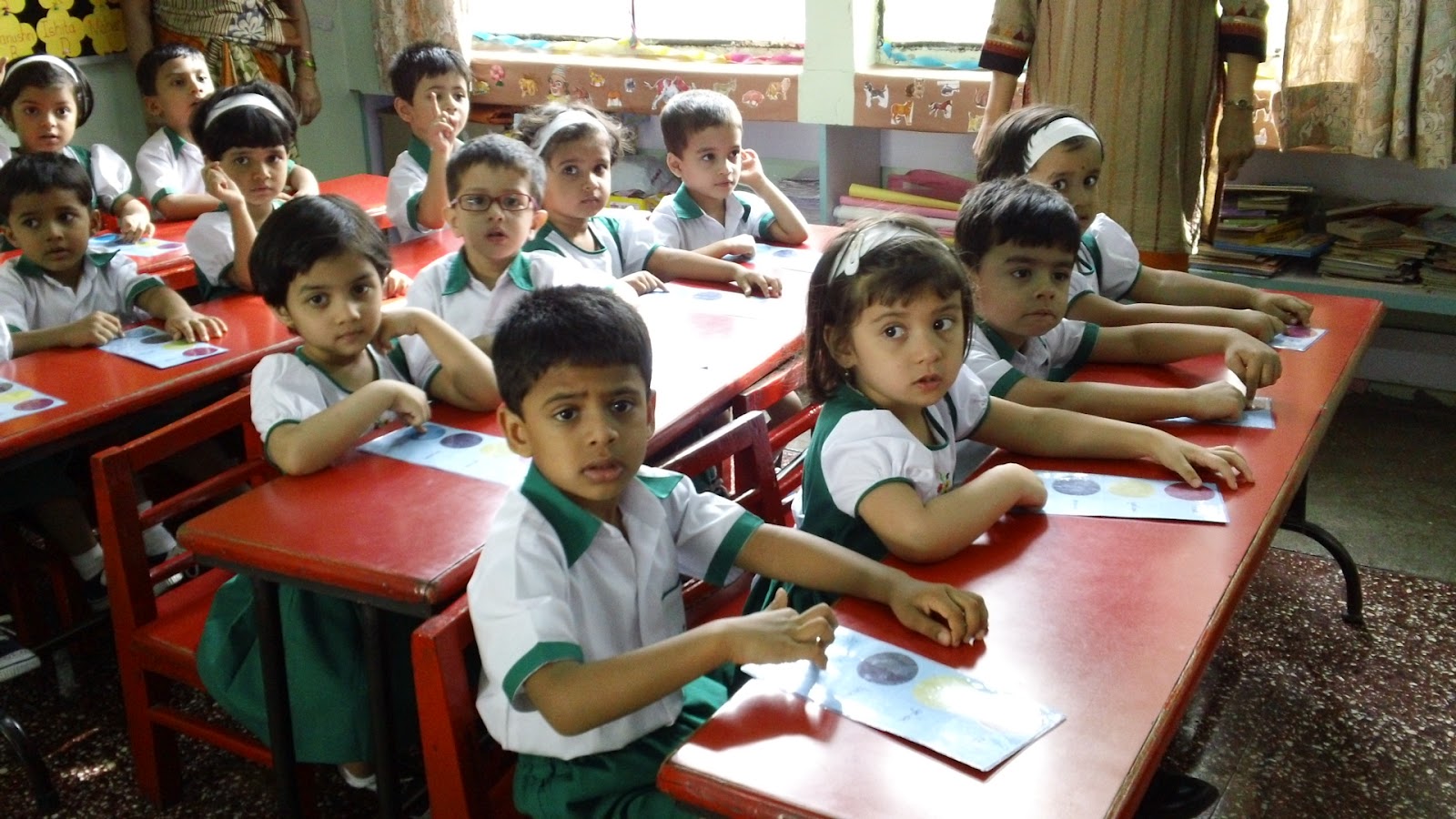 New Delhi: An RSS-affiliated outfit has a suggestion for the draft National Education Policy (NEP) — to include Vedic maths as part of school curriculum.

It is one among many feedbacks that Shiksha Sanskriti Utthan Nyas (SSUN), an RSS-affiliated organisation, has for the Ministry of Human Resources (HRD) and which will be discussed in its upcoming seminar called ‘Gyan Utsav 2076’ at the Indira Gandhi National Open University in New Delhi on 17 August.

The seminar will be attended by RSS chief Mohan Bhagwat, HRD Minister Ramesh Pokhriyal ‘Nishank’, Baba Ramdev and Acharya Balkrishna, among others.

SSUN, founded by Dinanath Batra, has also demanded that schools include tenets of Indian traditional knowledge system and focus on the Vedas, philosophies of Swami Vivekananda, Srinivasa Ramanujan, Abdul Kalam and others.

“Right from Vedic times till now, the Indian knowledge system has to be introduced in schools. Inclusion of Vedic mathematics, for instance, is a suggestion that we have given on draft NEP so that young students will not rely on calculators as their mind will become very sharp. In competitive exams, calculators are not allowed,” said said Atul Kothari, secretary of SSUN.

Some of the focus areas that will be deliberated upon in this seminar are learning in one’s mother tongue, importance of value education, the quality of education, conduct and behavior of students and personality development. Discussions will also centre on how these can be implemented in the Indian education systems.