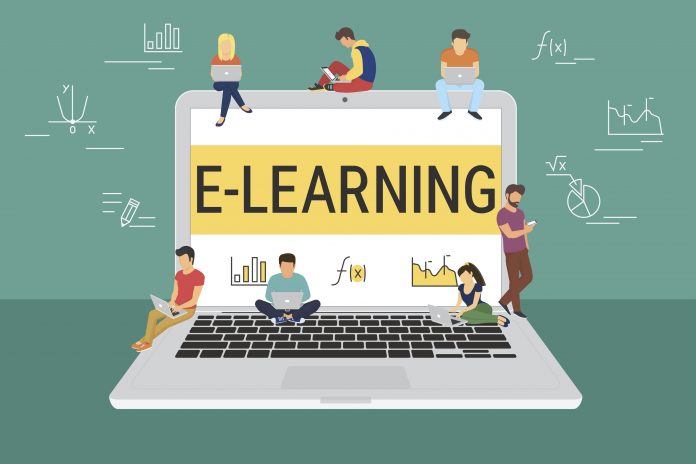 Inspired to enhance the collective intelligence of motivated individuals, Shai Reshef is an entrepreneur turned educator, who in 2014 became the founder and president of the University of People.

He is motivated by the power of education and the obstacles millions of students face while pursuing higher education. Having worked in the education sector all his life and after retiring from business, he came up with the model of the University of People, an online, tuition-free, accredited University running operations from the US. It is based on the principles of e-learning and has partnered with names such as Yale University, UC Berkeley, New York University, University of Edinburgh, Microsoft and Hewlett-Packard for recruiting students, research, resources, scholarships, mentoring, internships and employment. UoP offers Bachelor degrees in Business Administration, Computer Science, and Health Science. It has an established MBA program as well.

When Reshef sold his last company, KIT e-learning, and other businesses, he targeted a lack of education while keeping some realistic goals in mind. The university takes into consideration if one cannot discontinue their day jobs or is struggling as a refugee or simply want to complete their education after unexpected circumstances force to stop their education. The university design helps a student complete their degree without having to relocate, travel or stop work. These are the bare benefits of the program, this unique and first-of-its-kind design lets you complete a degree without:

Till date, it has accepted 15,000 students from over 200 countries. The initiative by Shai Reshef has attracted support and attention from personalities in education as well as wide media coverage. The model helps overcome financial obstacles, unavailability of seats and cultural/geographical shortcomings among its many benefits. In a broader sense, this design is helping provide education as a right, not as a privilege. 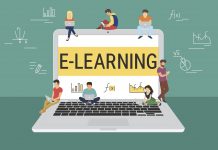 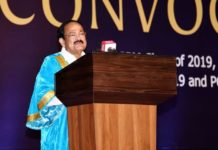