Telangana intermediate result goof-up still remains in the headlines. The re-evaluation results were released on May 27th at 9:00 pm, which were scheduled to be released at 5:00 pm. This created a hustle in the already instigated Telangana parents and students.

This is not it, the matter what blowed up the fire was the re-evaluation result presented by the Telangana board. The results of 1,137 students, who were declared fail in their report cards have now declared pass. Though, still the child-right activists are demanding to lodge criminal cases against the examiner or scruitinizer, who failed these candidates in the first place.

It should be noted that nearly 9 lakh students appeared in the examination and amongst them 3.28 lakh students were declared fail. This was a big number, which demanded for the re-verification of the students’ results.

The activists have also demanded for Rs. 1 lakh compensation for each of the candidate, who have now declared pass but have dealt with a mental trauma.

“The board is collecting examination fee from students. As a result there is a contract between the board and the students and the board is liable to pay compensation when it makes error,” said Achyuta Rao, a child-rights activist, who earlier filed a petition in the High Court against the inter result goof-up.

According to him 27 students’ suicide were eventually ‘murders’ by the government and the party will continue fight for these students until justice.

“The party leaders will meet the President of India and Union Home Minister after formation of the new government at the centre,” Laxman told TOI.

B Janardhan Reddy, Education Secretary of Telangana said, “There is no provision of booking criminal cases against officials involved in the paper evaluation. Present rules permit us to only penalise the erring examiner or the scrutinizer. We can’t lodge a case against them.” 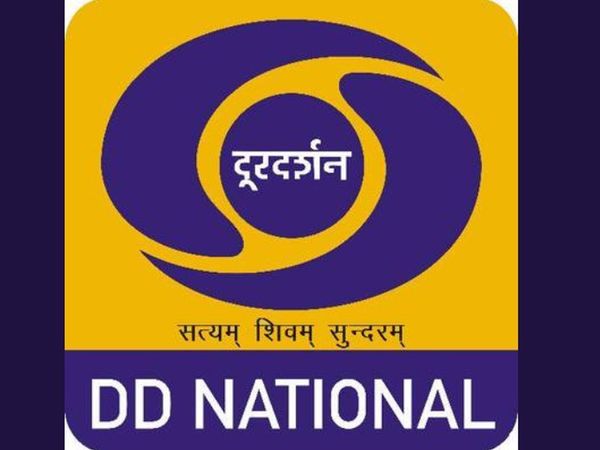 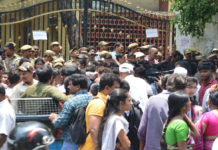 In a big joy amid lockdown; Telangana To Promote All First, Second Year College Students