The Indian Wire » Education » Thousands of seats to be available in higher institutions: Prakash javadekar on 10% EWS Quota 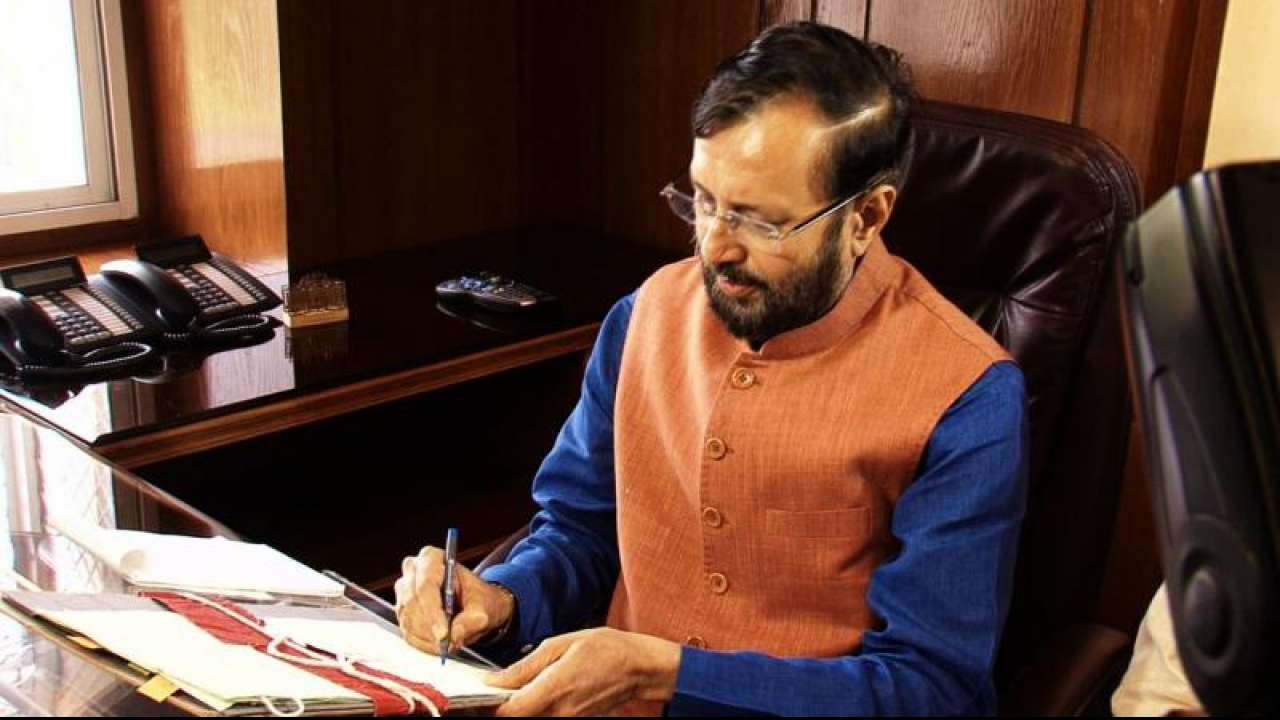 “In June, when institutions open (for next session), thousands of seats will be there under 10 percent reservation in institutions like IIT, IIIT, NIT, central universities and others and my preparation has started,” Javadekar said.

This move was considered as the movement for social justice according to the HRD minister in regard with the 10 percent reservation given to economically backward sections of the general category.

“This is a revolutionary decision to deliver economic justice and social justice,” said HRD minister at a function in Jaipur on Sunday evening.

The President Ram Nath Kovind has also given his approval to the constitutional provision to provide 10 percent reservation in government jobs and education to the economically backward section of the general category. The Bill was passed on January 9.