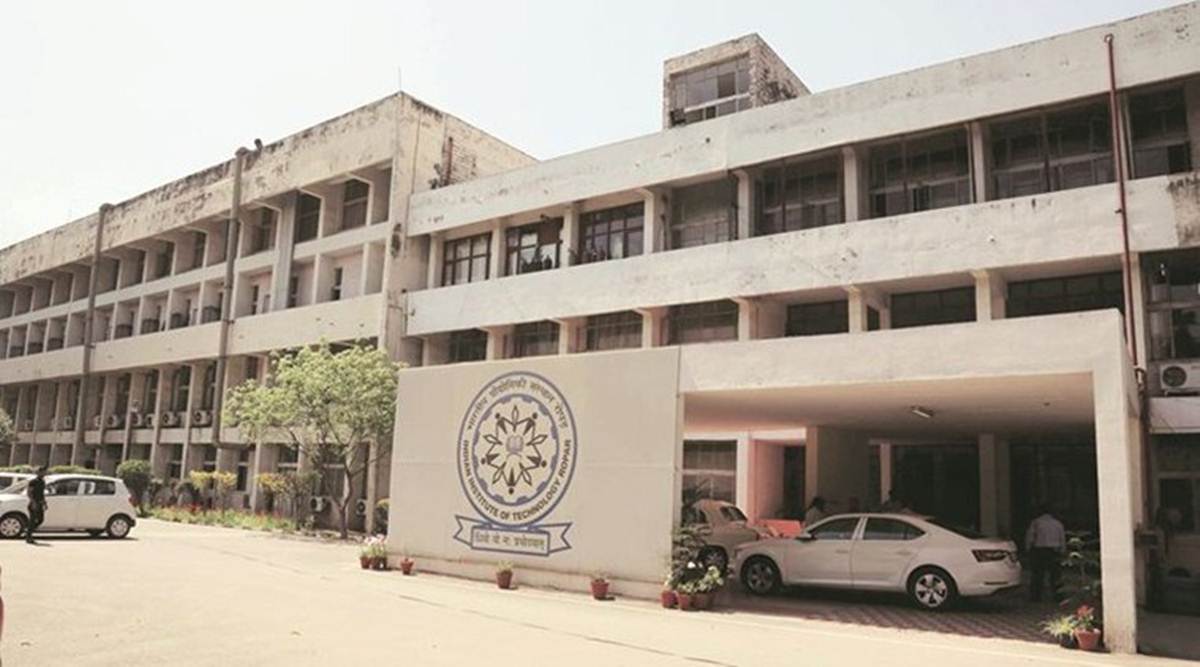 Times Higher Education (THE) has published the world’s young university ranking for the universities which are 50 years old or younger. This year the list consists of 414 universities, out of which 351 universities were already placed last year. Two Indian Universities were included in the top 100 but non entered the ’50 under 50′ category.

The best two younger institutions are the IIT- Ropar securing the 62nd rank and the IIT- Indore securing the 64th rank. IIT-Ropar has scored 0 per cent in the international students’ category. The other universities which couldn’t make it into the list include:

IIT Ropar director mentioned in an official statement that “I am delighted that IIT-Ropar, which is just a 12-year-old Institute, has become known worldwide for its global competitiveness.” He gave the credits to faculty, students and the staff.

The IIT-Ropar has not only placed itself with the Times Higher Education World ranking, but has also secured 47th rank in Asia University Rankings 2020. The institute also improved its position in NIRF ranking and was ranked as the best institute in Punjab.

The Hong Kong University of Science is ranked as the best among the global varsities in the world.