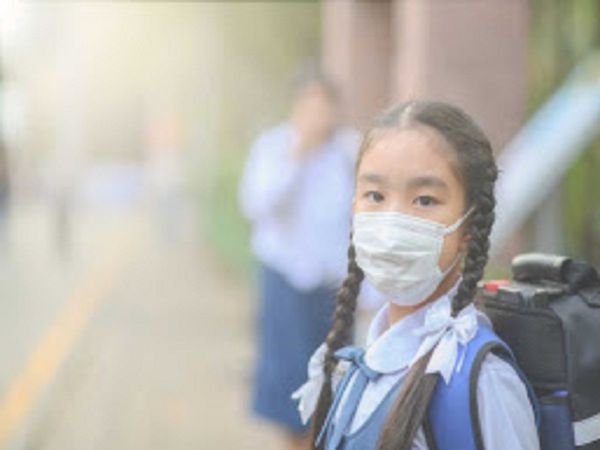 On Friday, the government of Tripura government announced that from October 5, for the students of classes 11 and 12  the schools in the state will reopen  .

On Thursday, during  a high-level meeting with the presence of education minister was done, where the decision to reopen the schools was taken by the government.

The meeting was attended by the vice-chancellors of Tripura Central University and Maharaja Bir Bikram State University, directors of different  Departments, and different other officials of the Education Department.

Nath stated that ” For reopening of schools from September 21, along with the standard operating procedure (SOP) in detail the Ministry of Education had issued a notification. Across ten states in the country school have already reopened. Decision from our end has also been taken for reopening of the schools.”.

Adding on to more information the minister stated that every day by rotation around 50 per cent teachers would attend schools and take classes. All the safety protocols shall be maintained and students need to sanitize their hands at regular intervals.

Talking about the other classes, the minister stated that once the situation is analyzed, then we shall take any decision of reopening the school for others.