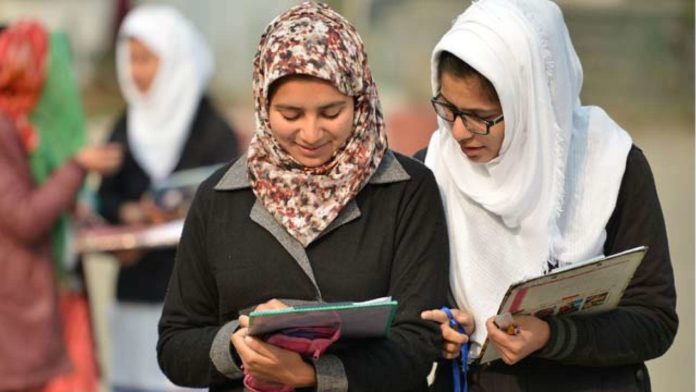 The University Grants Commission has proposed various guidelines for establishing the Center for Women Studies in Universities and Colleges.

“Women studies centers will have a special focus on most marginalized and disadvantaged women in the society. These include women from Schedule Caste and Tribes, women with disabilities, women living in unsafe environments, among others,” says UGC senior official.

“A women study center must pursue a comprehensive, critical and balanced understanding of India’s socio-economic realities and governance. Its main components include women’s contribution to society and social processes and their perception of their own lives, the broader social reality, and their struggles and aspirations,” the official said.

The Center aims at imparting knowledge to women on a global perspective and also focus on meeting the needs of women living in the society, for which a curriculum has been established. It also aims at preparing women to take up positions that deal with leadership, conducting research on women and economic development, and let women contribute to the development of all major sectors.

“The centers will be monitored and evaluated periodically by the UGC. Every year, the head of the center will present a report on the working of the center to its advisory committee and then submit it to the UGC with minutes or comments of the members. The report will describe achievements and actions taken and will have both quantitative as well as qualitative information,” the official said.

The curriculum will consist of research, extension activities, seminars, workshops, special lectures, field action projects and action research, documentation and archive on women, a partnership with other UGC centers and non-UGC centers, government schemes and NGOs.

“We have sought proposals for setting up of new centres while the existing centres will have to give concurrence in the prescribed format to comply with the new guidelines,” the official said. 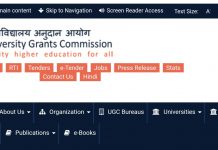 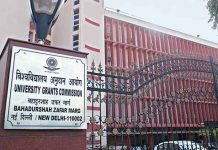 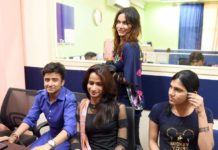 IGNOU enrolled 814 transgender students in last five years, none in other central universities