As the New Education Policy 2019 is gathering suggestions for the amendments in its draft, the Union government is planning to re-introduce a key bill, which aims to usher in mega reforms in the medical education sector.

The National Medical Commission (NMC) Bill, which was introduced in December, 2017, lapsed with the dissolution of the 16th Lok Sabha.

The official sources told The Indian Express that aftermath of the formation of a new government after the Lok Sabha Electionns 2019, the Union Health Ministry would have to again initiate the legislative process and for that the fresh draft bill would be put before the cabinet soon. It is expected that the bill will be presented on June 30th 2019.

Highlights of the NMC Bill 2017

The bill, which aimed at replacing the Medical Council of India Act, 1956 was referred to a Department-Related Parliamentary Standing Committee following massive protests from the medical fraternity.

“The official amendments were approved by the cabinet and moved to the Lok Sabha separately. Now the NMC bill has been re-drafted and the amendments as suggested by the parliamentary panel have been incorporated, said the official.

After the end of the term of Medical Council of India (MCI), the body got dissolved and the centre issued an ordinance, appointing a seven-member Board of Governors (BoG).

The Health Ministry will now move a bill to replace the ordinance so that the BoG can continue to function, the official said.

The students would not have to appear in a separate exam after MBBS to get license to practice. NEXT (National Exit Test) would also serve as the screening test for doctors with foreign medical qualifications in order to practice in India. 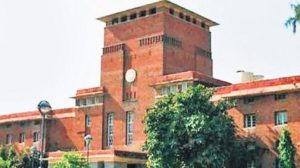 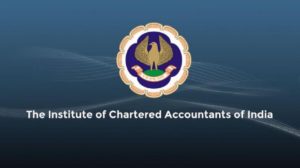 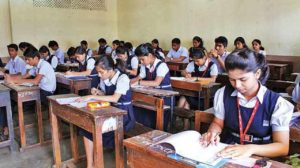