Indian Cinema produces around 1,500 to 2,000 movies every year including all the regional languages too. 80% of these movies are made for the mass audience while the rest are dedicated to the art of cinema categorized for the class audience. And in between this crowd of movies, it is not easy to filter out good content for the viewers and hence the reach of quality content lacks a bridge.

But the evolution of streaming platforms has bridged the long gap, which acts as a virtual theatre delivering movies to the audience worldwide. The reach is now more than a filmmaker would expect and so the challenges are high too. And the best thing about these platforms is that the audience can have easy access to the content they might have missed out. So, here’s bringing you a list of 3 Hidden Gems you need to stream right away. 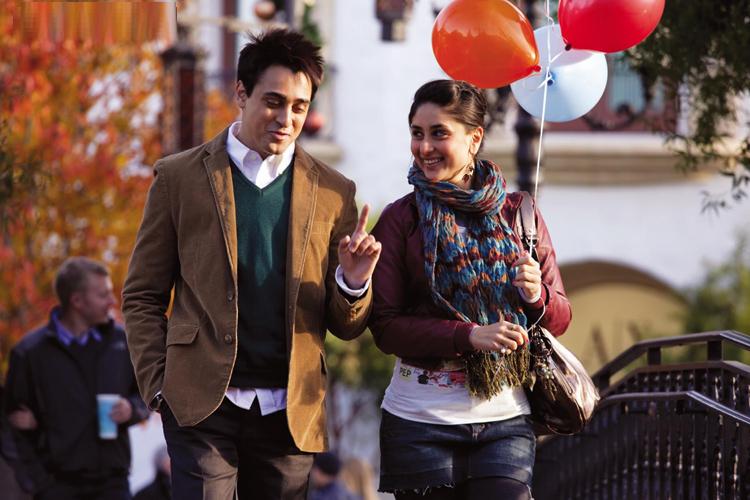 ‘Ek Main Aur Ekk Tu is a good watch,’ this sounds like an unpopular opinion but the viewers know the worth of this film. A highly underrated romantic comedy starring Imran Khan and Kareena Kapoor in the lead roles. Directed by Shakun Batra, the film revolves around Rahul who has lived most of his life matching up to his parents’ expectations while Riana lives life on her own terms. The story follows how Rahul’s life changes when he meets Riana. The film’s ending is a very unexpected one when it comes to the mainstream cinema but it is the part where viewers feel impressed. The film is available on Netflix. The 2014 film written by Harshvardhan Kulkarni and directed by Vinil Mathew is one of the best romantic comedies Bollywood has ever made. The film revolves around Nikhil, a confused young man who is in a way trapped between his hasty decisions, and on the other side, there’s Meeta, a geeky girl but pretty straightforward. The film is like a journey in which they both help each other. With a laughter ride, the film is packed with great writing and the best performances. The film stars Parineeti Chopra and Sidharth Malhotra in the lead roles. Hasee Toh Phasee is streaming on Amazon Prime. 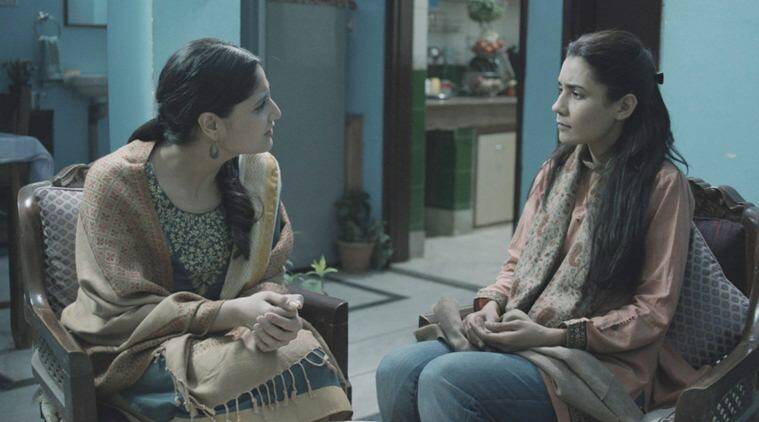 Soni is a film that fits perfectly with the genre named offbeat movies. Depicting police officers be it male or female has always been portrayed as on-screen superheroes with almighty powers but the reality is exactly the opposite of it. This film clearly and very well depicts what it means to be a woman in a patriarchal society. Soni truly portrays the harsh reality of the reserved minds of our society. Directed by Ivan Ayr, the film stars Saloni Batra and Geetika Vidya. Do watch Soni, Available on Netflix.