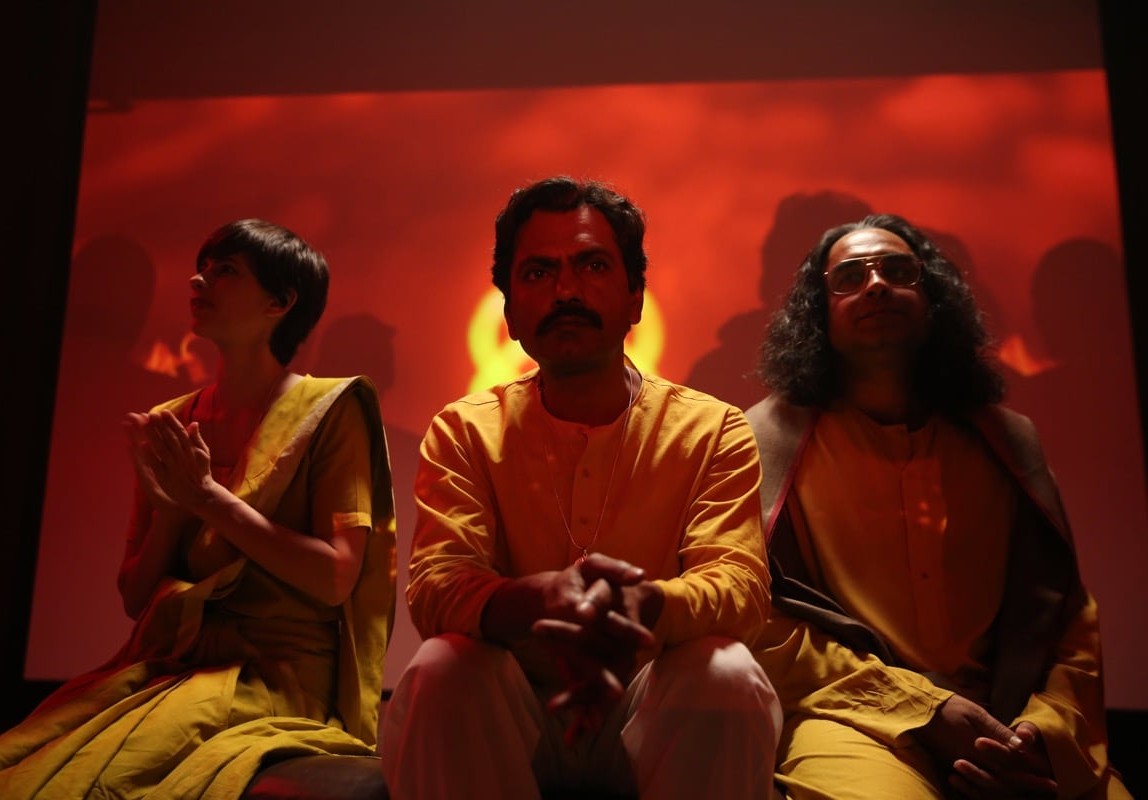 And over the time, a lot of OTT platforms evolved in the nation leading to the rise in the number of Indian Web shows. The web shows gives filmmakers a platform which a movie can’t, so they work on their stories without restrictions and this creative liberty often leads to a content which offends either a community or the political agendas. And then these shows are bound to fall under Controversies.

So here’s a list of Indian web series which fell under the prey of Controversies. 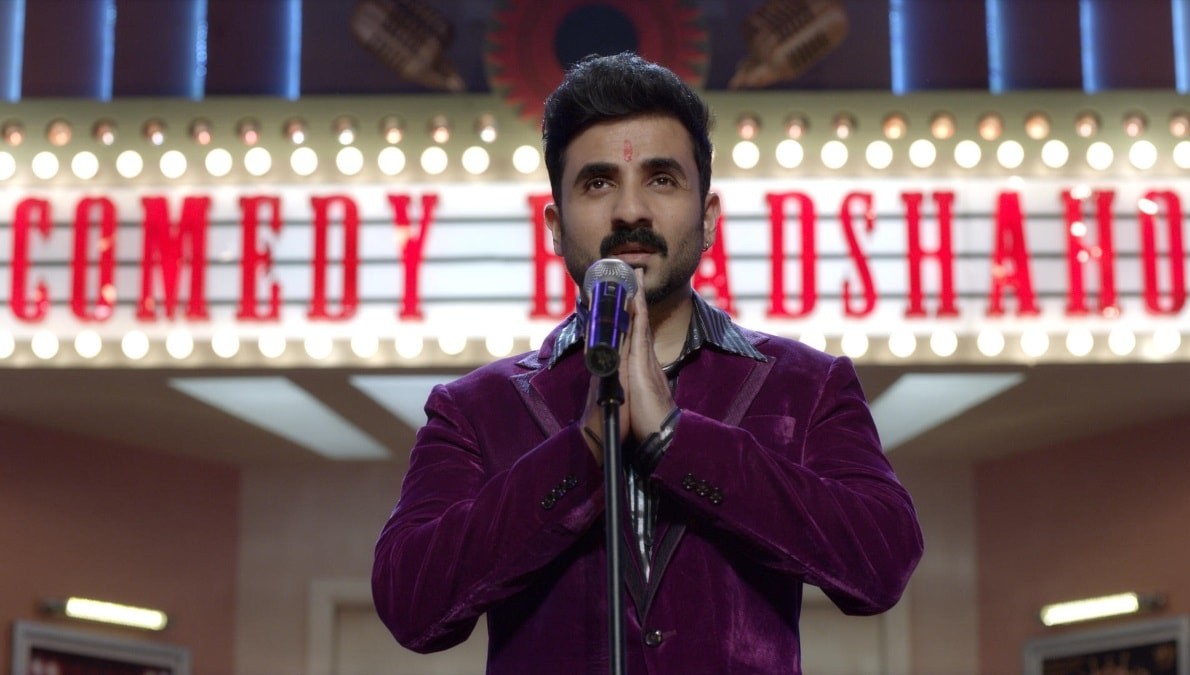 The recently released Netflix’s dark comedy show titled Hasmukh which revolved around an introvert small town comedian who also happens to be a serial killer. The series featured Vir Das in the lead role. The show landed into controversy after many lawyers were offended the way they were showcased in the show. They were accused of maligning their reputation and image. A petition was filed against the makers of the show for addressing lawyers as thieves, goons and rapists.

The first season of Sacred Games landed into controversy due to some dialogues referring to political party leaders. But the season 2 not only gained popularity but also landed into a tons of legal problems. The one of which was where a BJP leader filed a complaint against Anurag Kashyap for hurting the sentiments of Sikh community. The other one was where the Delhi MLA Manjinder S Sirsa took it to social media to object a scene from the show where Saif Ali Khan’s character was shown throwing away the Kada in the sea and named it “disrespectful and insulting”. 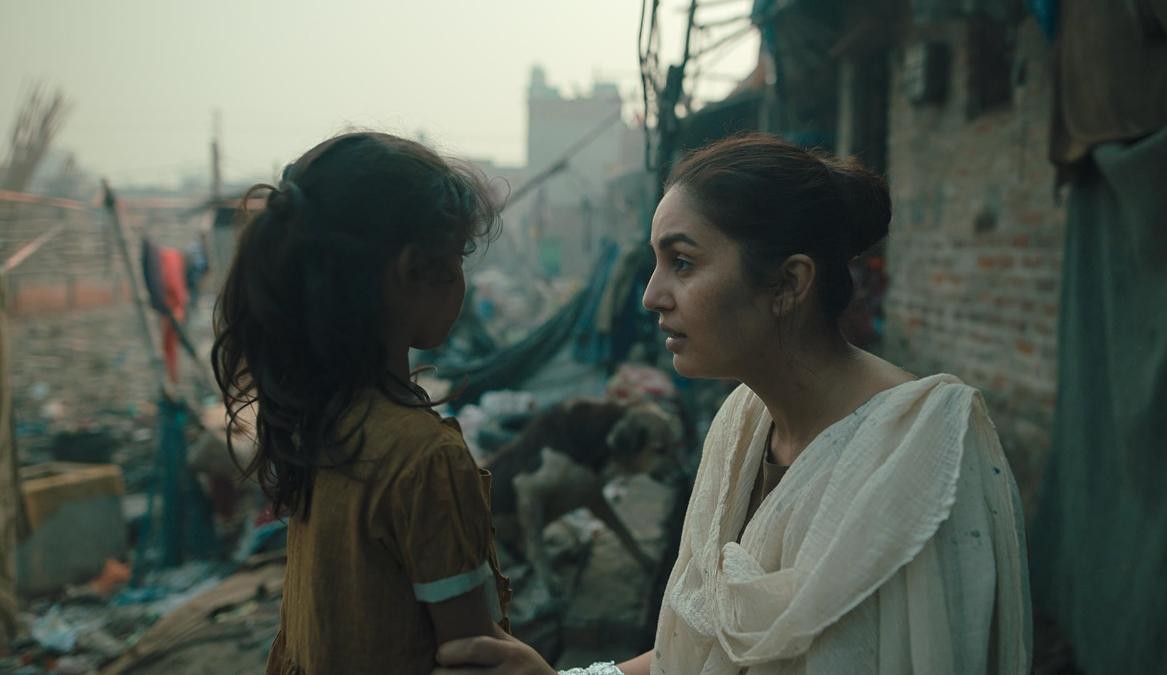 The series directed by Deepa Mehta was based on the Prayag Akbar’s 2017 novel of the same name. The show featured Huma Qureshi, Sanjay Suri and Rahul Khanna in the lead roles. The story was set in dystopian future and revolved around Shalini, a Hindu woman who was punished in a Labour camp for marrying a Muslim man. The show follows her search for her missing daughter. The trailer received a lot of hatred comments with netizens calling it anti Hindu. Many political parties also demanded the ban of this Netflix show.

So that was the list. Meanwhile stay tuned to The Indian Wire for more such articles.

Eagerly waiting for sequels of these 5 shows on Netflix & Prime? 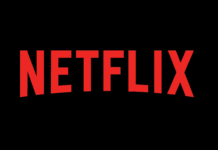