The Indian Wire » Entertainment » ‘404: Error Not Found’ leaves you wondering, Horror or a Psychological thriller? 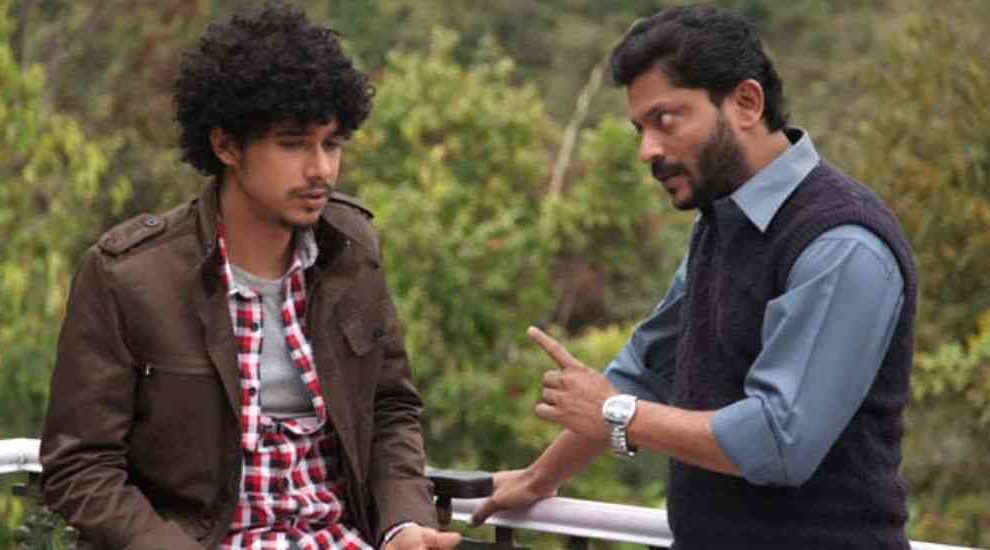 When we come around Bollywood horrors or thrillers there are only a few movies which can be termed as a ‘good movie’ and there are few which deserve a great response but still, they remain unknown due to the overpowering of mainstream cinema among the masses. There’s no doubt that India too has produced a lot of great thrillers that talked about philosophy and psychology in detail. And the viewers found it quite difficult to understand many such movies but these films were epics in many terms.

One among them is the 2011 film titled ‘404:Error not found’ which stars Rajvir Arora, Imaad Shah, Nishikant Kamat, and Tisca Chopra in the lead roles. The film deals around a group of college students and a professor who is involved in the deep study of human psychology. The film showcases a lot of events where characters themselves are seen trapped in conscious and unconscious minds.

Best acting performances by everyone especially Imaad Shah, Rajvir Arora, and Nishikant Kamat. Very well written and directed by Prawaal Raman, this film will give you the best experience of a thriller and in the end, it will leave you wondering what reality was? We highly recommend you watch this movie. An underrated gem in Bollywood. A movie that will blow your mind and also teach you some terms of psychology. A horrifying thriller which will keep you connected till the end. Also, decide whether it’s a horror or a psychological thriller?