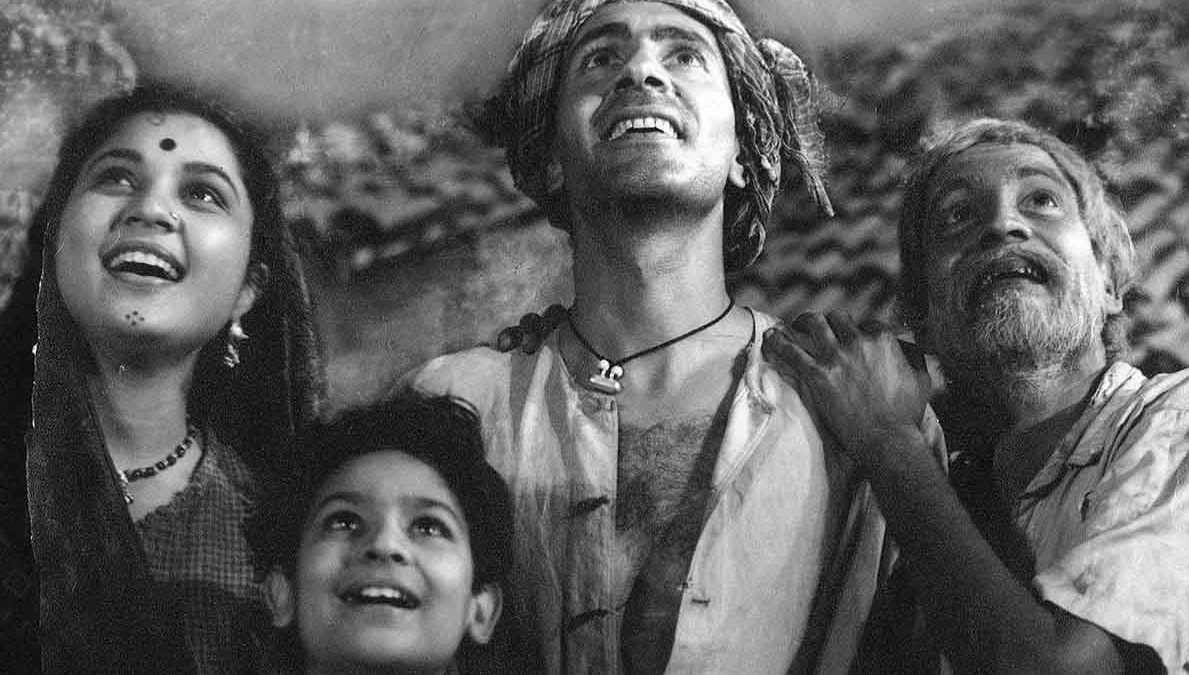 When it comes to Indian Cinema, the golden era i.e the films from 1950s to 1970s are still considered to be the best contribution of the industry towards the global cinema and the main reason being the stories ti which everyone could connect to. Talking about the true world rather than fancy stories, these films represented Indian Cinema all around the Globe.

With relatable characters and stories, the films of golden era where bound to give you a reality check. And today we decided to give you an insight from these Cinematic Era.

So here’s a list of 5 Golden Classics which will give you a Reality Check of Life. 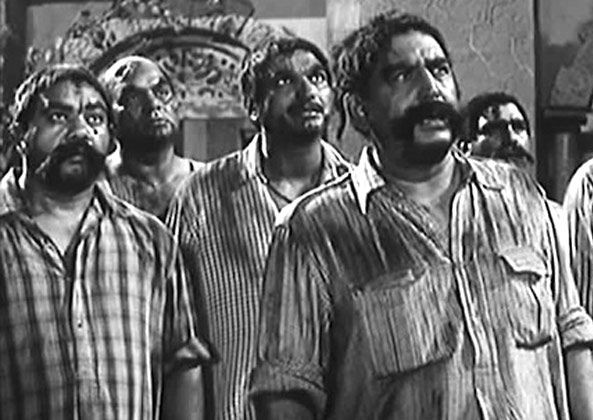 The year was 1957 and not only this film did well at the box office but it also spread a message all across. A film meant for a purpose more than commercial gains. Inspired from a real story, Do Aankhen Barah Haath revolves around a jailor Adinath who aims to bring a change in the working of prisons. He wants to reform the dreaded prisoners into the productive being which would be of a great help to the society. With great performances and a story unfolding the unseen side, this film will surely end up teaching you the true meaning of Life and the purpose of our Existence. 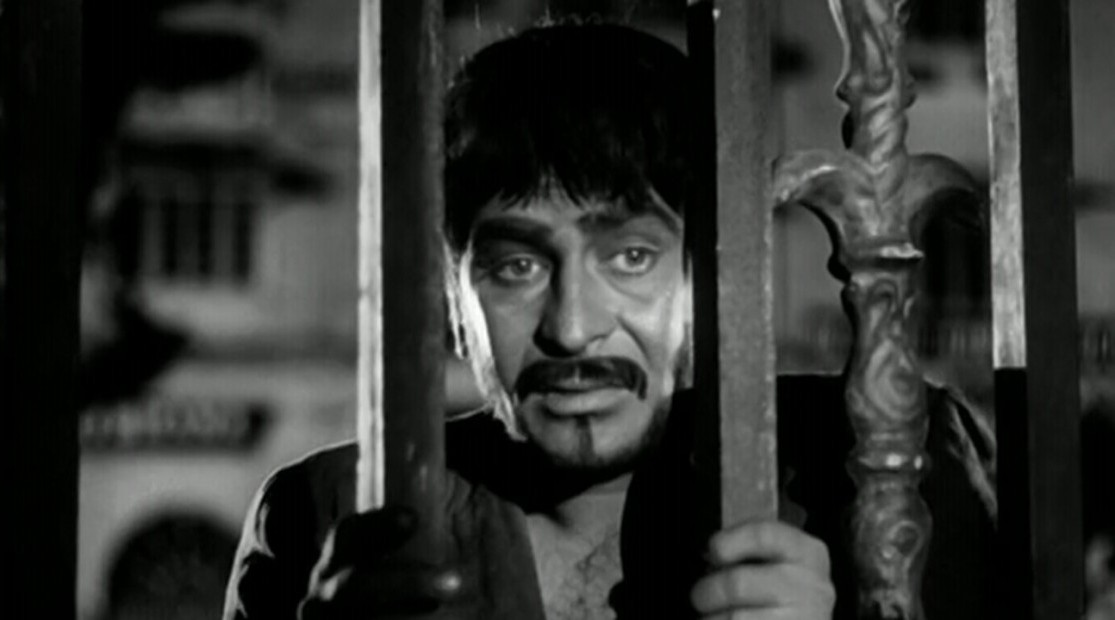 Featuring in the lead role was the legendary Raj Kapoor, the story was quite simple, a poor man from a village visits the city in search for a job and during night he experiences the hardships and reality of the so called free minded people. The film explores the city life from the perspective of a villager. What we see on the upper surface is not exactly the same, deep within, the reality is exactly opposite. This film has few characters and the innocence of Raj Kapoor on-screens will surely melt your heart. Definitely worth watching. 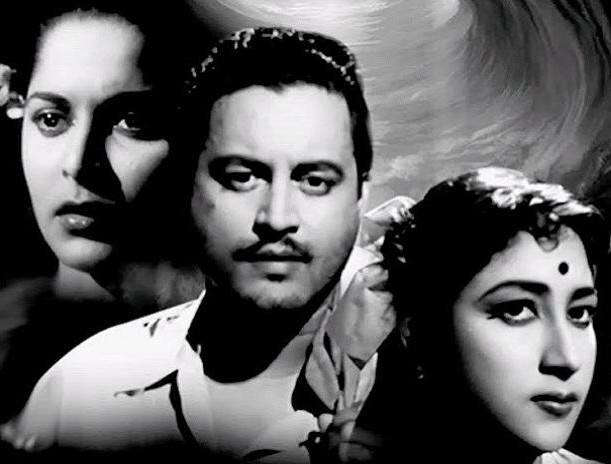 Life of an artist is not as easy as it seems. Guru Dutt as Director and Actor himself, grabbed everyone’s attention throughout the film Pyaasa. The film defines how artwork on one side is welcomed and on the other side is criticized by the society. The film is still relevant considering the fact that art is still somewhere in the middle when it comes to our society which is stuck with commercial favors. A must watch if you haven’t yet. 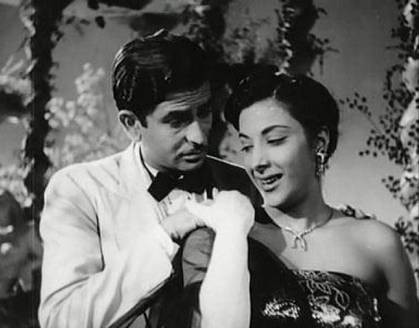 Another Raj Kapoor film in the list. Awaara is considered to be the finest film of Raj Kapoor. With a theme of the Gap between poverty and richness, the film had flawless performances and stood out in terms of music as well. Dealing with this subject in the 1950s, the film explores how society treats people from two perspectives highlighting their hypocrisy. Awaara has a strong message at the end, the film will provide you with different aspects of Life. Bimal Roy’s Do Bigha Zameen can still be used as an individual subject to understand Cinema. The film is considered to be a timeless classic and the reason it being a honest portrayal of the cruel side of life. And life is uncertain you get to know as the film paces through its plot. The film makes you cry as you relate with the characters. The film has an emotional ending but concludes with a hope.

So that was the list, you’ll definitely love these films.

Meanwhile stay tuned to The Indian Wire for more updates.