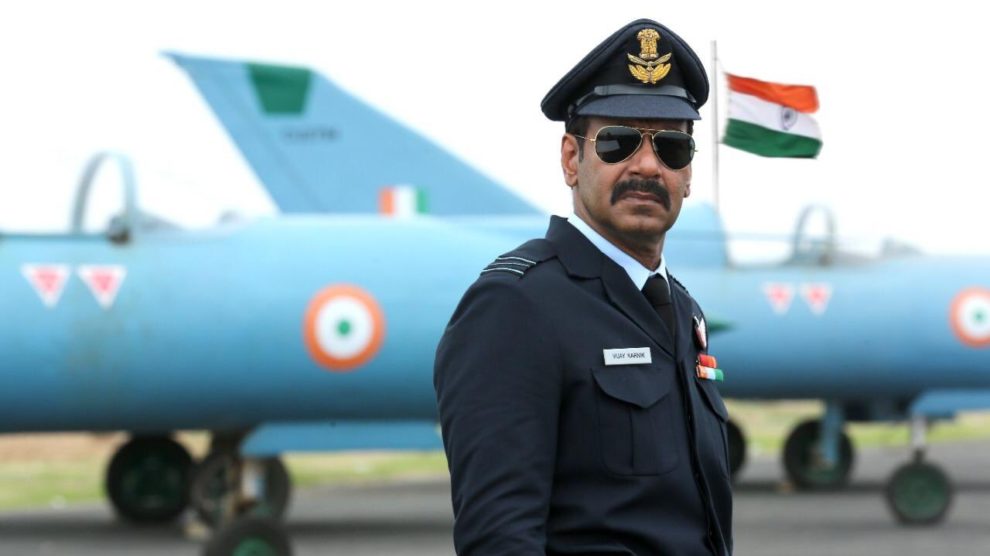 The lockdown situation has led to a lot of changes in our life as well as our surroundings. And when it comes to the world of entertainment, the biggest revolution we have witnessed is the rise of OTT platforms. As all theatres are closed for now, many filmmakers and production companies are opting for OTT platforms for the release of their new projects. The more a film gets delayed, the more it is bound to suffer loss. Hence, the filmmakers are finding OTT platforms a great option for their film’s release.

As of now, a lot of Bollywood films have released on OTT platforms in the past three months including Choked, Bulbbul, Bhonsle, and Chintu Ka Birthday. And now, there’s good news for all you movie lovers as many new Bollywood movies are all set to release on digital platforms. Yes! You heard it right. A lot of exciting films are on their way to release. So here’s a list of new Bollywood movies which are all set to release on OTT platforms. 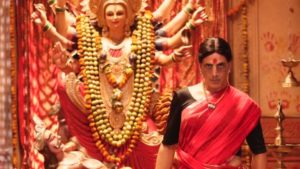 An upcoming horror comedy film written and directed by Raghava Lawrence. This film is an official remake of the Tamil film Muni 2: Kanchana. The film will feature Akshay Kumar and Kiara Advani in the lead roles. Earlier, the film was set to release on May 22, but reportedly this film will be released on Disney+ Hotstar. The shoot of the film was wrapped up in March 2020. The film also stars Tusshar Kapoor, Tarun Arora, and Muskaan Khubchandani.

Bhuj: The Pride of India 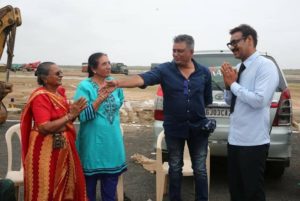 Based on true incidents, the film will be a war drama starring Ajay Devgn in the lead role. It is based on the life of IAF Squadron Leader Vijay Karnik, the ex in-charge of the Bhuj airport who along with his team reconstructed the IAF airbase with the help of 300 local women. Apart from Devgn, the film also stars Sanjay Dutt, Sonakshi Sinha, Nora Fatehi, Sharad Kelkar, Ammy Virk, and Pranitha Subhash. 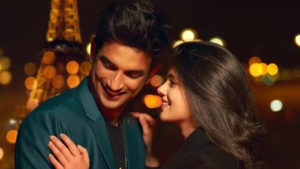 And the one film for which all Indian fans are eagerly waiting as it will be the last film of Sushant Singh Rajput after his tragic death. The film follows up the love story of two cancer patients which is inspired by the novel The Fault in our Stars. The film will feature Sushant and Sanjana Sanghi in the lead roles. The film is set to release on July 24. 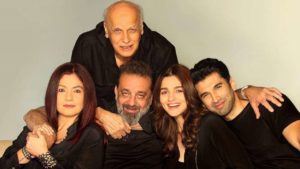 Directed by Mahesh Bhatt, Sadak 2 is an upcoming romance thriller that will feature Sanjay Dutt, Alia Bhatt, Pooja Bhatt, and Aditya Roy Kapur. The film is a sequel to the 1991 hit film Sadak. The film marks Mahesh Bhatt’s comeback as a director after 20 years. The film is about Ravi’s depression and how he helps a young woman’s encounter with a godman, who is out to expose this fake guru running an ashram. 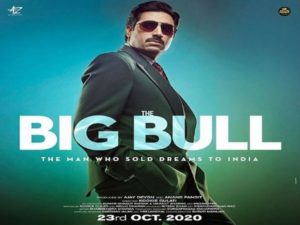 A biographical crime drama that will portray the true story of Harshad Mehta, a stockbroker whose life involves his financial crimes over a period of 10 years, from 1980 to 1990. The film will star Abhishek Bachchan in the lead role and is directed by Kookie Gulati. The film also stars Nikita Dutta and Ileana D’Cruz.

So that was the list. Which one of the above films have got you excited? Let us know and stay tuned to The Indian Wire for more such articles.

Loved Chhapaak? Here’s a film which is quite similar to it