When it comes to OTT platforms, Netflix and Amazon Prime are surely among the big shots and the reason is their vast collection of Movies and Series. From engaging English language dramas, mainstream Bollywood films to Artsy Indian Regional Cinema, you just name it, they have it all. And with the current situation of Lockdown, the only good news for all of you can be in the form of interesting movies and shows. And we would love to recommend you the best of Regional Cinema to wash off
your Quarantine Blues.

So get set for another binge-watching session as we bring you a list of 5 Regional Movies on Netflix and Prime you’d definitely love. 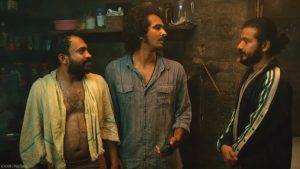 With well defined characters and an interesting twist in the end, this film will surely win your heart. A story of four siblings who live a chaotic life and circumstances lead them to find their own worth, the plotline paralleling the Male Dominated society of India. Fahadh Faasil once again comes out as a surprise. 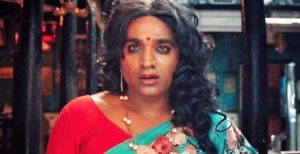 Three different stories merge together throughout a day exploring various themes such as human psychology, portrayal of LGBTQ community in India and many more. A film with a great story and best performances, this film should be on your watchlist. 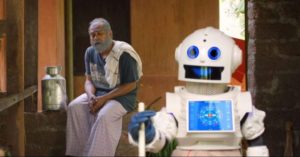 With an old theme but a new perspective, this film stands out in terms of concept. “The need to take care of the elderly”. But with a fresh perspective this old theme seems more relevant. The film also has a lot of comic scenes which are a treat to watch.

Are you among the ones who love romantic comedies, then this Marathi film should be on your list. The story follows a young boy who opens up about his breakup to his parents which leads to further events which defines human relationships and the real meaning of Love. A must watch. 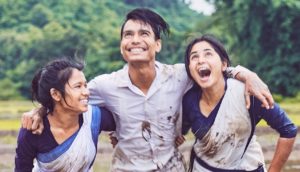 Films with metaphorical representation are the gems of Cinema and regional movies are pretty good with it. The Assamese film Bulbul Can Sing revolves around teenagers who deal with their sexual identity in the rural India. Directed by Rima Das, this is one of the finest films ever made in India.

So that was the list, enjoy your binge-watching session and stay tuned for more such articles.