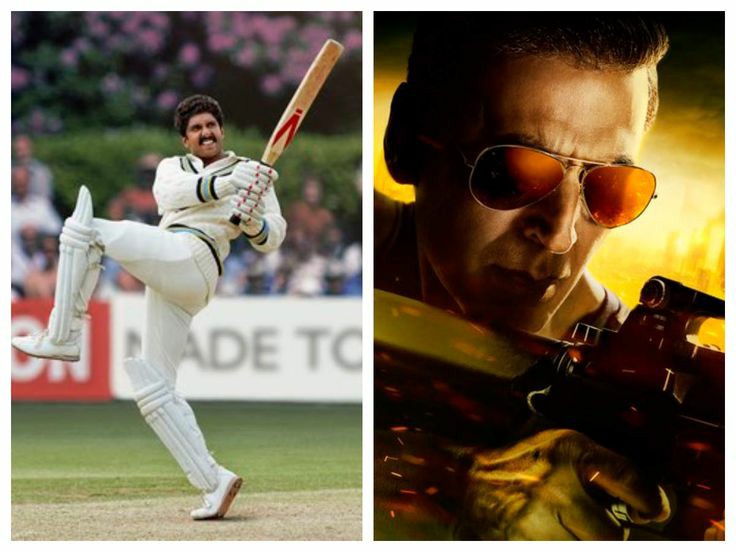 Some days are special days in life. These special days are festivals. They bring people together, spread love, joy and laughter. Also, festivals are days on which positivity wins over negativity. 2020 may be a tough year for everyone but things are starting to look a little positive, leading the positivity is the latest announcement by major Cinema chains.

News is, that the two most anticipated films of the year, 83 and Sooryavanshi will be releasing in theatres. While 83 will release on Christmas, Sooryavanshi will release on Diwali. Major Cinema chains such as INOX, PVR, Wave Cinemas and Carnival Cinemas confirmed this news. It is indeed, a special news since both of the films got delayed because of the Coronavirus and theatres have been shut since march.

Reliance Entertainment Group CEO, Shibashish Sarkar further confirmed this news while talking to Bollywood Hungama. In the interview he said:

Kabir Khan’s 83, will document the Indian Cricket Team’s victory at the 1983 world cup. It stars Ranveer Singh as Kapil Dev, while Deepika Padukone will play his wife Romi Bhatia. Apart from these two the film will star Pankaj Tripathi, Saqib Saleem and Tahir Bhasin among others.