The Indian Wire » Entertainment » A beautifully lit Night ft. ‘The Wonder of Slum 105,’ a short film which is socially relevant 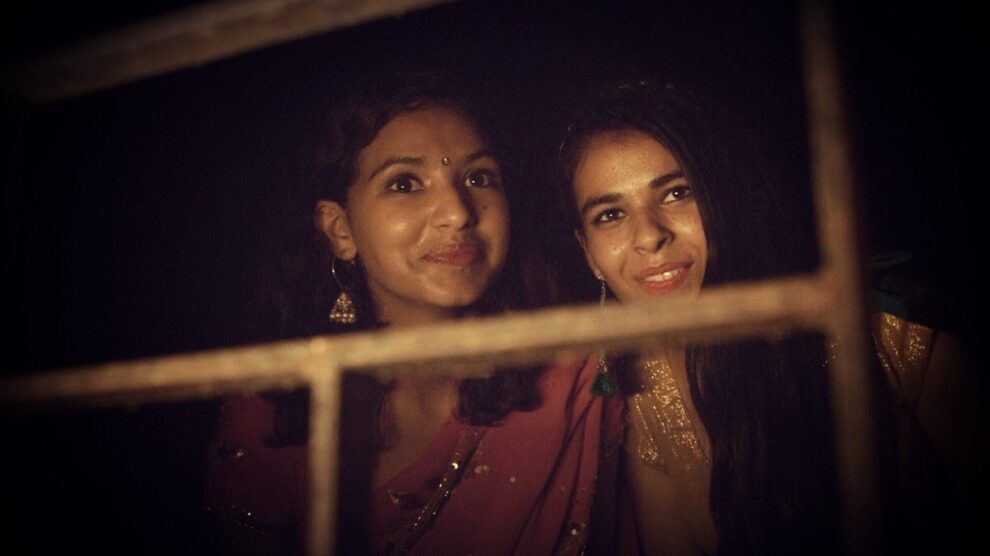 Watching bright stars from your window during the night is a rare sight especially when you are in a city. But on the same night, there’s a community of sex workers who shine out as the bright stars on the mean streets of the city. These sex workers are part of this business due to their conditions which are out of control, India is said to be among the countries which have the largest number of red-light districts.

The community of Love and Hatred, who are outcasts from the society. There’s only one person in their life with whom they have a close bond and that person is no one other than their Dalal (broker). And many times this bond can be so powerful that both sides become more than a family to each other. The short film ‘The Wonder of Slum 105’ talks about the same wherein four girls who are sex workers share a close bond with their broker, and their relationship is more than pure and hence we see the sense of loyalty on both sides. 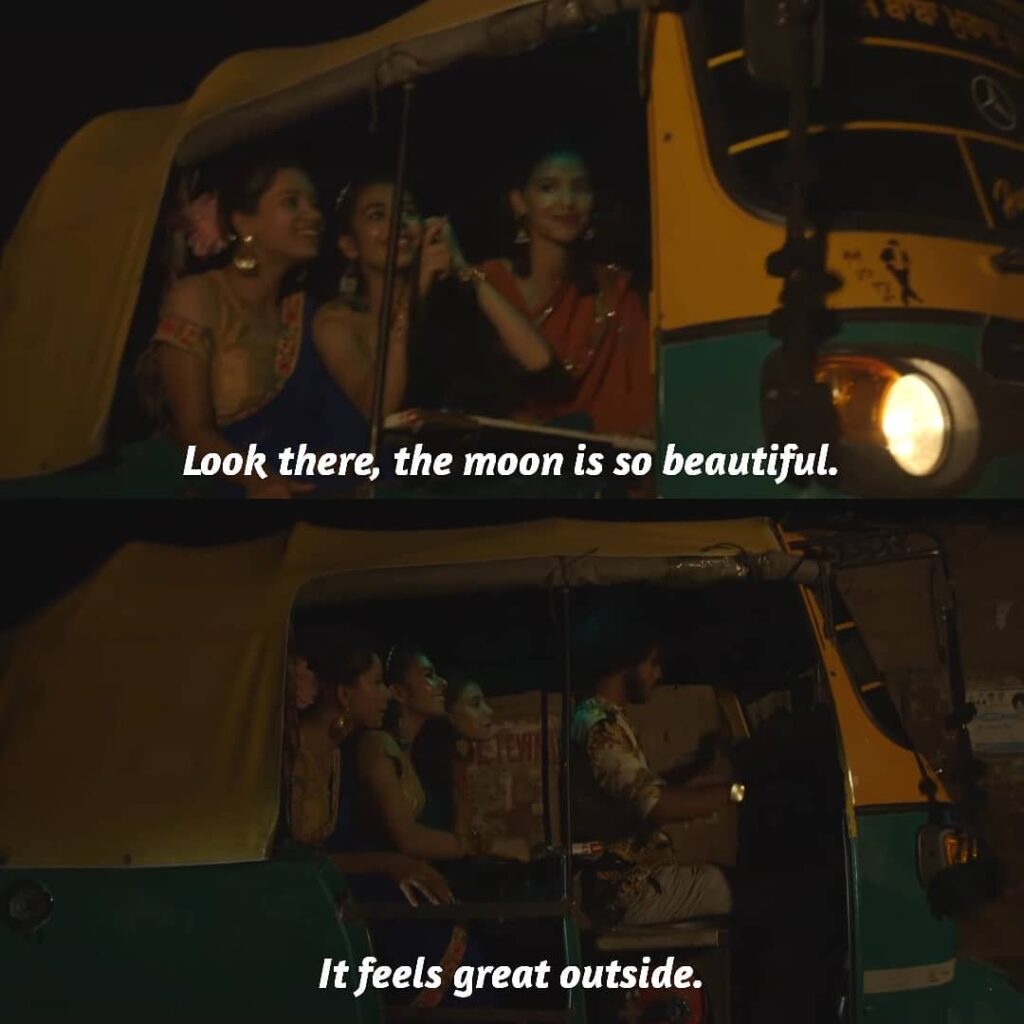 The film intents to bring light on various subjects through it’s short paced story and is quite successful in doing so. These Bright Stars of the Dark Night just need your respect and kindness. This short film talks about it and highlights the relationship between this small community of sex workers and brokers on a beautiful note. Do Watch The Wonder of Slum 105, Available on YouTube.