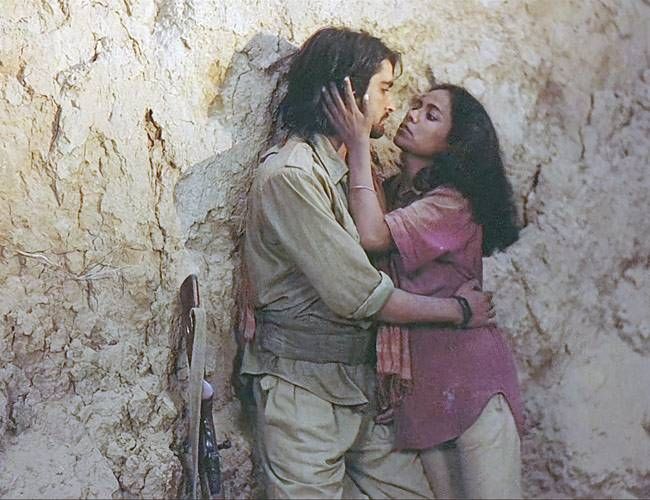 The recent trend in Bollywood is ‘Biopics’. Every director is engaged in making biopics. But not every biographical showcases reality, most of them are with added fiction and more of drama in the name of cinematic liberty which leads to the fall of cinema’s true essence and the genre has just been left as an easy way to do business by attracting audiences with the stories of renowned personalities.

However, it’s not the same with Shekhar Kapur’s 1994 ‘Bandit Queen’ which is based on the life of Phoolan Devi. The movie showcases her journey on how she faces discrimination, sexual abuse in society, and becomes the first lady Bandit. The film was quite a brave experiment that did justice to the true events which were relevant in our nation and still are. This true story will really haunt you, getting you close to reality. Here’s discussing a couple of the best aspects of the film. Take a look: 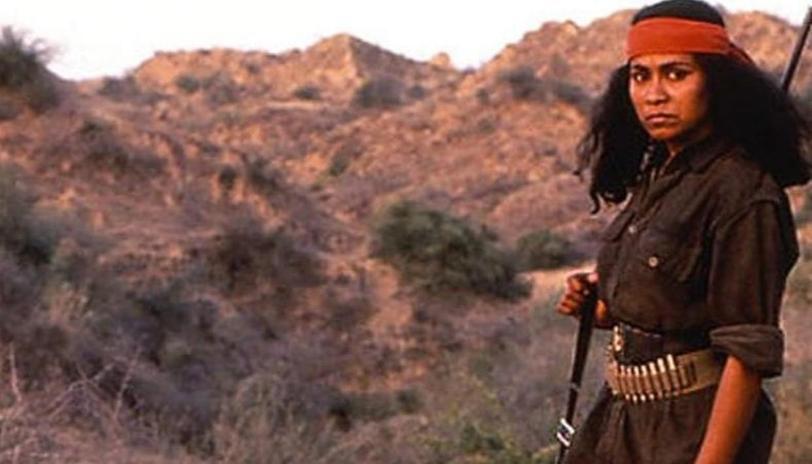 The portrayal of ‘Phoolan Devi’ by Seema Biswas is really worth watching. The movie is one of the controversial biopics ever made in Bollywood. The movie keeps you thrilled and at the same time showcases the problems that prevail in the society and how people were treated based on their castes. And we should all applaud Seema Biswas’ performance as she painted an accurate portrait of the former dacoit and did the story justice with her on-screen performance.

Manoj Bajpayee and The Cast 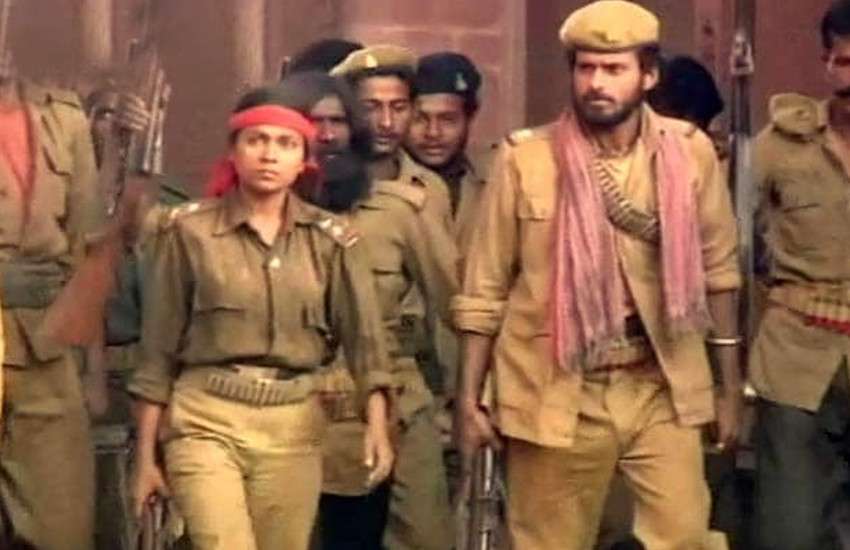 While Seema Biswas impresses as Phoolan Devi, other actors including Manoj Bajpayee, Nirmal Pandey and others also do justice to their characters. Though with lesser screen time, these actors turned out to be the perfect choice for Shekhar Kapur as apart from Biswas, the rest of the cast performed very well too keeping their characters intact within them.

This movie should be witnessed by everyone. A must watch! Also as per recent updates, the sequel of this movie is to be made which is to be named “End of Bandit Queen” which will also include Nawazuddin Siddiqui. So, watch this 1994’s realistic biopic.