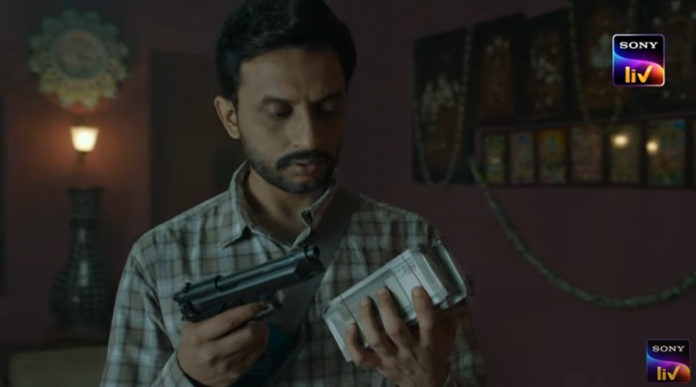 In an interview, Anurag Kashyap was quoted saying, “I am a mass director but only on online platforms.” And one couldn’t get more right either, the way the director understands his audience and the space they depend on for the medium of movies. In a similar way, some actors deserve more than they get, and I feel like the OTT platforms have given a rebirth to these artists who remained underrated for a long time. Sony Liv’s A Simple Murder is one fine example as it essays Mohammad Zeeshan Ayyub as the main lead, and it’s definitely a treat to watch his performance for the first time as the main star.

This seven-episode saga also features other great actors including Amit Sial and Sushant Singh but Ayyub steals the show here. The dark comedy show amidst the chaos maintains the suspense and comic element going hand in hand. The story revolves around Parth (Zeeshan) who is trying to build his start-up while living off his wife Richa (Priya Anand). The latter is clearly unhappy in the relationship and has a thing going with her boss Rahul (Ayaz Khan). 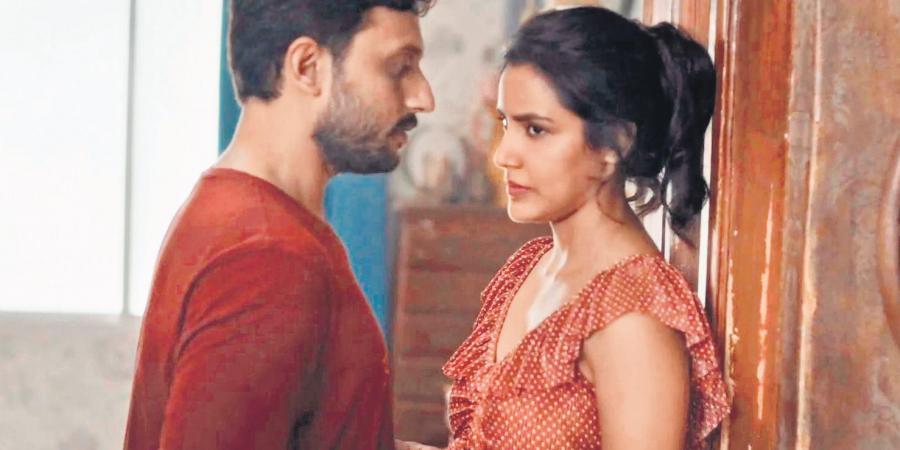 Series of events lead him to a task of crime where he is assigned to kill a young couple but he completely messes it up. The episodes further follow him getting involved in and out of the whole chaos. The attention span of viewers is maintained throughout the series but the storytelling is not what we expect, it lies down somewhere being an edgy thriller. The comedy scenes are the biggest assets of this story which are accompanied by fine performances by all the fellow actors.

Ayyub’s character has the whole show as the rest of the other characters which are important considering the story falls apart due to their limited space in the story. As we proceed further more characters get involved and then their subplots which were quite avoidable, and there’s where the show gets down.

Overall, it has the factor of entertainment and lives up to the best performances but could’ve been told with more execution. Too many subplots make it a dull watch in between. 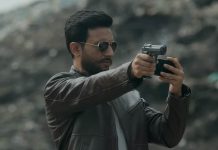