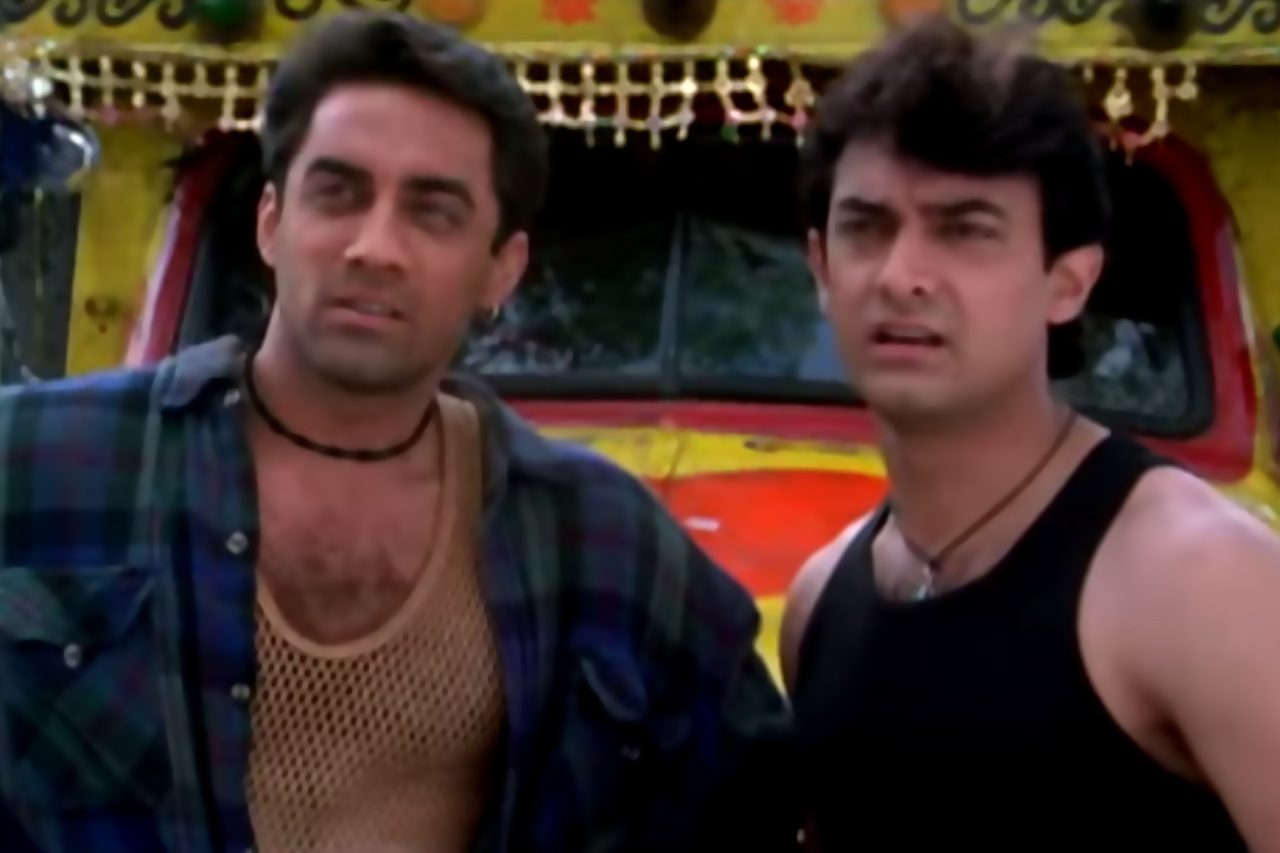 One of the finest actors of Bollywood, also known as Mr. Perfectionist, Aamir Khan has a younger brother Faisal Khan and if you think hard, you might faintly remember him from ‘Mela’. The Aamir Khan and Twinkle Khanna starrer was not his only movie, but he received recognition from that film.

Faisal is making his comeback on the big screen with ‘Factory’, which according to him is his dream project. Khan will also be making his singing debut with this film and give his voice to the song ‘Ishq Tera’.

Talking about the film and his singing debut, Faisal told Pinkvilla, “The film is my dream project and was left in surprise when the director Sharique Minhaj suggested that I should be singing the song. He insisted that my voice was required for this number and I had no qualms about singing at all. In fact, growing up in and around films and cinema, the ability to sing just came to me smoothly. Since Ishq Tera is a soft, romantic track it was easy to croon. Having heard the final number, I feel quite proud.”

His leaked first look from the film is already going viral on social media. He looks so much like his brother that he seems fit for the role.

Remember #faizalkhan he has now turned a singer. Actor Faissal Khan will be heard crooning for the first time in his next film "Factory". Looking fit & fab, Faissal is remembered for his role in “Mela" . He will make his singing debut with a romantic number "Ishq Tera".

A post shared by Kaushal Punatar Photography (@kaushalpunatarphotography) on Jan 15, 2019 at 7:34am PST

He is also set to make his Kannada, Telugu, and Tamil debut with a supporting role in the Tamil film ‘Kontract’.