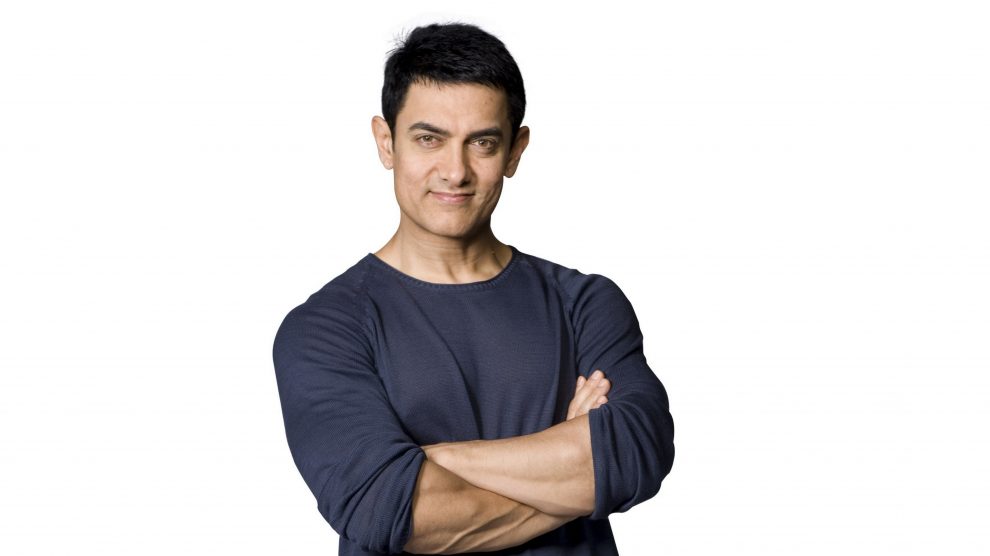 Aamir Khan’s next is the official Hindi adaptation of the 1994 Hollywood comedy-drama ‘Forrest Gump’. In the film, Aamir will the role of a Sikh and it will be the first for him. After some modalities, Aamir got the rights of the Tom Hanks-starrer from the foreign studio, Paramount Pictures.

Khan had earlier announced that he had been obsessed with the multiple Academy Award-winning film since his ‘Rang De Basanti’ days.

Atul Kulkarni penned down the script of the film when Aamir Khan casually told him that ‘Forrest Gump’ had left a lasting mark on him. The duo was busy shooting for the Rakeysh Omprakash Mehra directorial when they had a small talk about the Hollywood film. Atul wrote its Hindi adaptation with screenplay and dialogue, within a fortnight.

When after two years Aamir was convinced to hear the screenplay written by Atul, he loved it. “When I heard the screenplay, I was blown away,” says Aamir.

Aamir just confirmed the news saying that his erstwhile assistant and the director of the superhit 2017 film ‘Secret Superstar’, Advait Chandan will helm the social drama.

However, the title of the movie is yet to be decided. “We may call it Lal, Lal Singh or Lal Singh Chaddha,” he revealed.

The shooting of the film will be done in North India mostly in New Delhi, Himachal Pradesh, and the nearby areas.