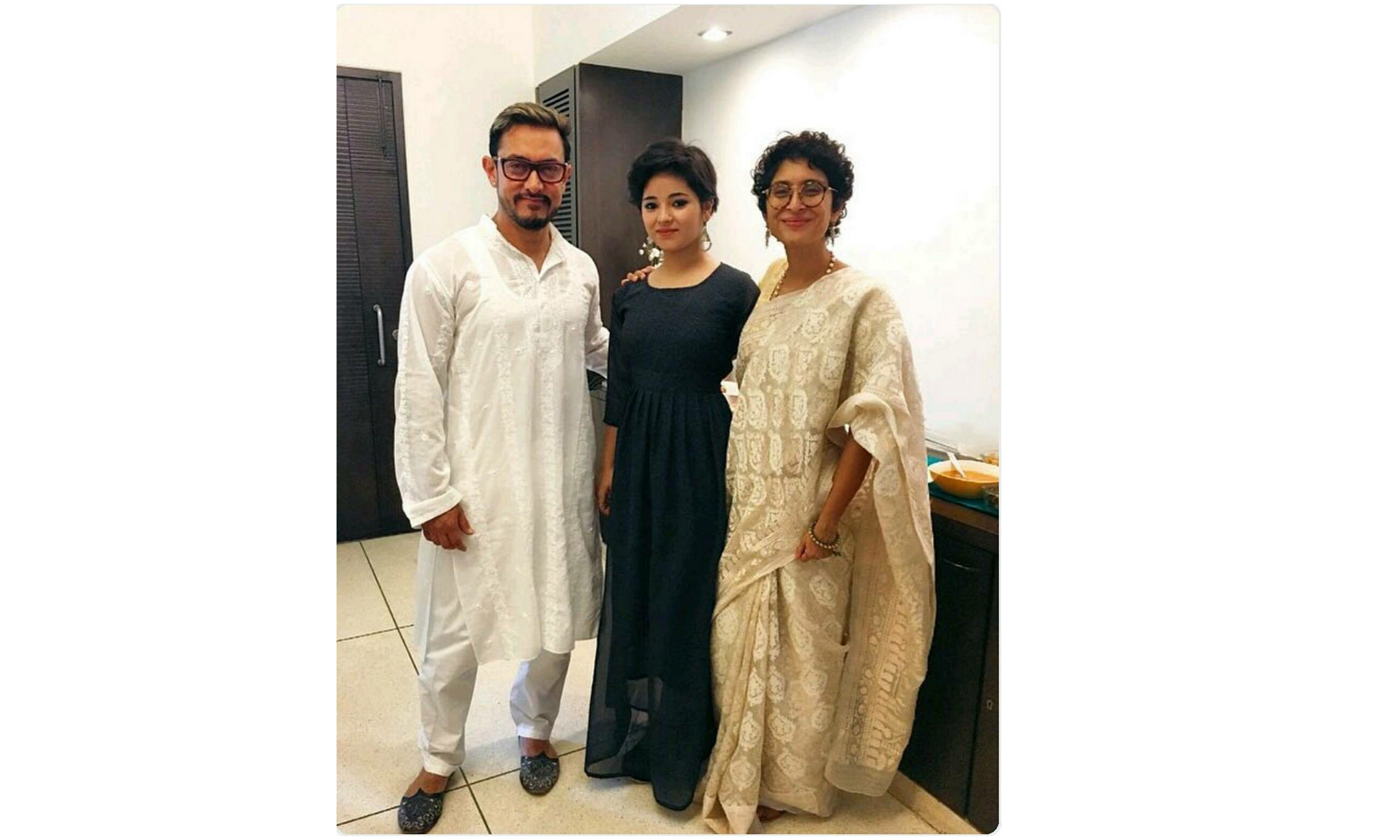 Bollywood superstar Aamir Khan says that he is very much impressed with the Zaira’s perfectionism. Aamir’s upcoming movie titled “Secret Superstar“ in which Zaira Wasim is playing the lead role in the movie. The movie is written and directed by Advait Chandan and produced by Aamir Khan and Kiran Rao under the banner name of Aamir Khan Productions, Zee Studios, and Akash Chawla. The movie is set to be a musical drama, which features Zaira Wasim, Meher Vij and Aamir Khan in lead roles.

In the Bollywood industry, Aamir Khan is very well known for his perfection, but he is impressed with the young actress Zaira Wasim’s perfection for her onscreen character. Zaira’s upcoming movie ‘Secret Superstar’ will revolve around a teenage girl named ‘Insia’, she is from Kashmir and she has a dream opposing to her father. Insia is a girl with a passion, she wants her voice to be heard all across the globe. She realises her dream by wearing a hijab and taking to YouTube to secretly upload her songs. Aamir will play her mentor.

Aamir says that whenever we play any musical instrument we make sure that we do it very accurately, but Zaira has gone one step further, she spent her lot of time with the singer Meghna Mishra because she wanted to know how to sing. Zaira and Megna have even practiced together for the songs and Zaira has even learned how to play guitar for all those songs where she has to play the guitar.