It is been 26 days today since the famous Indian actor admitted to the hospital testing COVID positive. And there is no improvement in his health and there are no plans for being discharged.

There have been a lot of celebrities tested COVID-19 positive in this quarantine. And the world’s eye turned on the Bachchan’s family when the news spilled out. 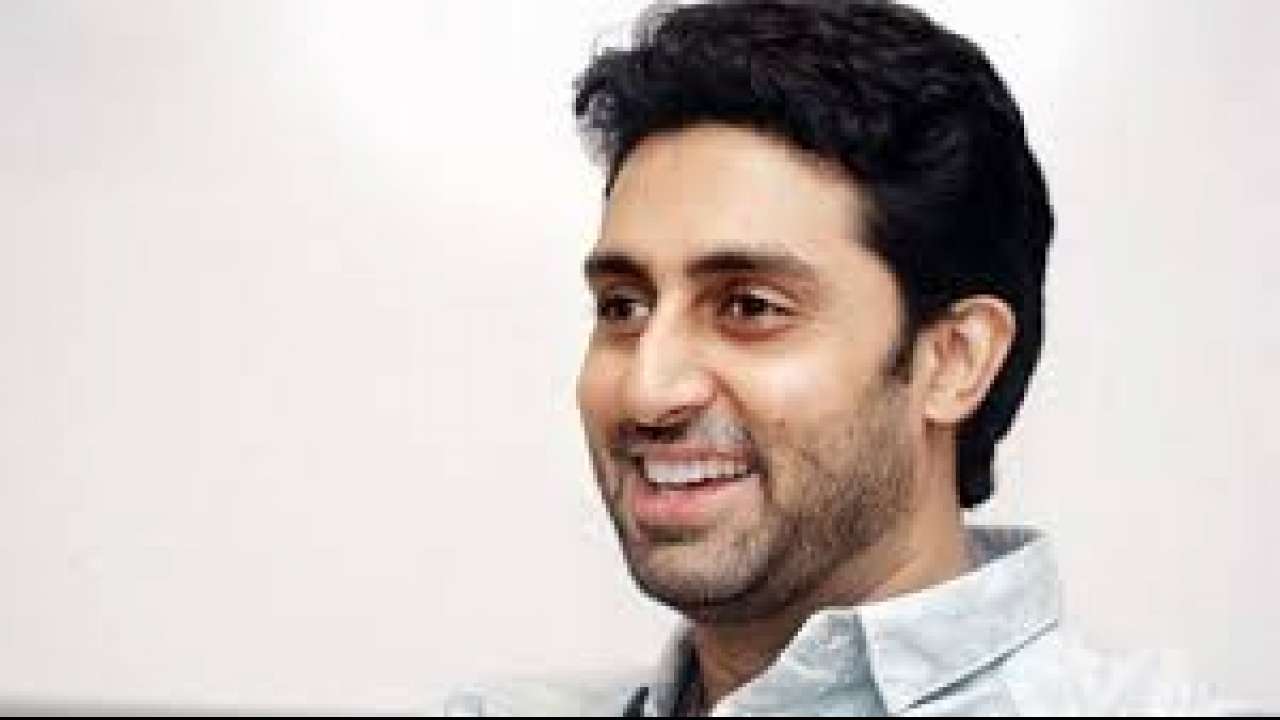 The actors Abhishek and Amitabh Bachchan have tested COVID positive in July. The family is quarantined and the actors were taken to the hospital.

Who is Abhishek Bachchan?

Abhishek Bachchan is an Indian film actor and film producer. He is the son of the famous actor, Amitabh Bachchan. Besides from being his son, Abhishek created his own identity in the Industry.

He made his debut film Refugee in the year 2000, Initially, his films didn’t reach and were consecutive failures.

Abhishek received the first commercial success in the year 2004 for the films Dhoom and Run.

He has also given comedy hits like Happy Newyear and Housefull 3.

He married the actress Aishwarya Rai Bachan in 2007.

The Bachchan family were tested COVID-19 positive in July. The family members were quarantined and Abhishek and his father Amitabh Bachchan were admitted to the hospital.

After a few days of admission, Amitabh was tested negative and being discharged.

Abhishek added in his Twitter wall, “My father, thankfully, has tested negative on his latest COVID-19 test and has been discharged from the hospital. He will now be at home and rest. Thank you all for all your prayers and wishes for him. I, unfortunately, due to some comorbidities remain Covid-19 positive and remain in hospital. Again, thank you all for your continued wishes and prayers for my family. Very humbled and indebted. I’ll beat this and come back healthier! Promise.”

As the actor, Abhishek Bachchan was tested positive he was made to stay in the hospital. He was undergoing medication for the past 26 days and is recovering positively.

The actor shared his hospital card on his Instagram wall. The care card has details like name, the number of days, doctor and nurse name, diet, and discharge plan.

Unfortunately, the discharge plan was filled NO! The actor added the caption to the post, “Hospital day: 26, Discharge plan: NO! Come on Bachchan, you can do it!! #believe”

The fans of the actor are praying for his speedy recovery and good health.