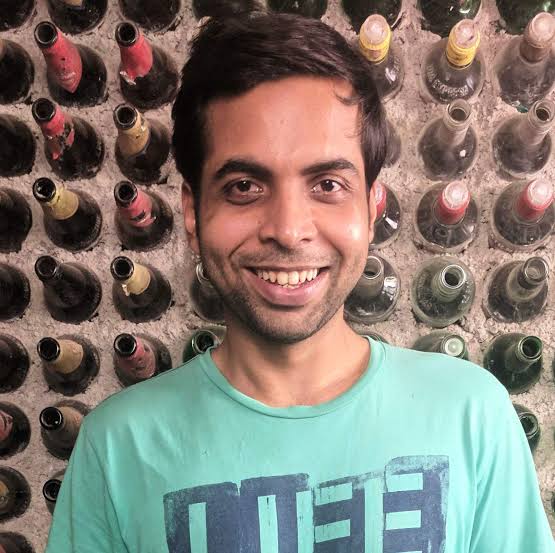 The show has an ensemble cast and stars Paoli Dam, Chandan Roy Sanyal and Vidya Malvade. The plot of the show revolves around a mother who is willing to do anything to save her son in one night. Produced by Parambrata Chattopadhyay, the show made its debut in 2018.

He is getting rave reviews for his portrayal of Hathoda Tyagi in Amazon Prime’s recently released show ‘Pataal Lok’. Several people are in awe of his after the show released and became massively popular in a short span of time.

Kaali which is coming out on May 29, will be available in both Hindi and Bengali on Zee5 to watch.