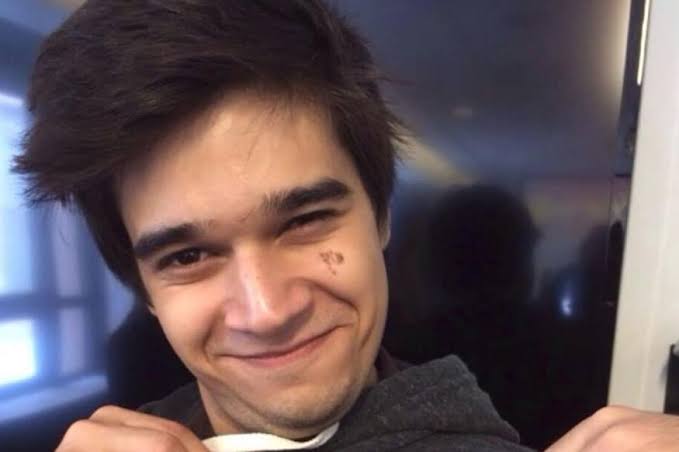 The COVID-19 gets its next target from Bollywood. This time it is the actor, Vivaan Shah who is the son of Bollywood veteran, Naseeruddin Shah.

According to reports, he was showing mild symptoms of the virus since last week and when he got himself tested, the result turned out as positive. Currently, he is under home-quarantine. While talking to The Times Of India Vivaan confirmed:

“Yes, I am not well as I have tested positive for Covid-19.”

Vivaan was recently seen in Mira Nair’s A Suitable Boy which was released on Netflix and stars Ishaan Khatter, Tabu, and Ram Kapoor among others.

As an actor, he broke out with Saath Khoon Maaf which starred Priyanka Chopra in the lead. He was also featured in Shahrukh Khan’s Happy New Year (2014). His next film is Coat which is expected to release soon.

Let’s hope that he recovers from the virus soon.