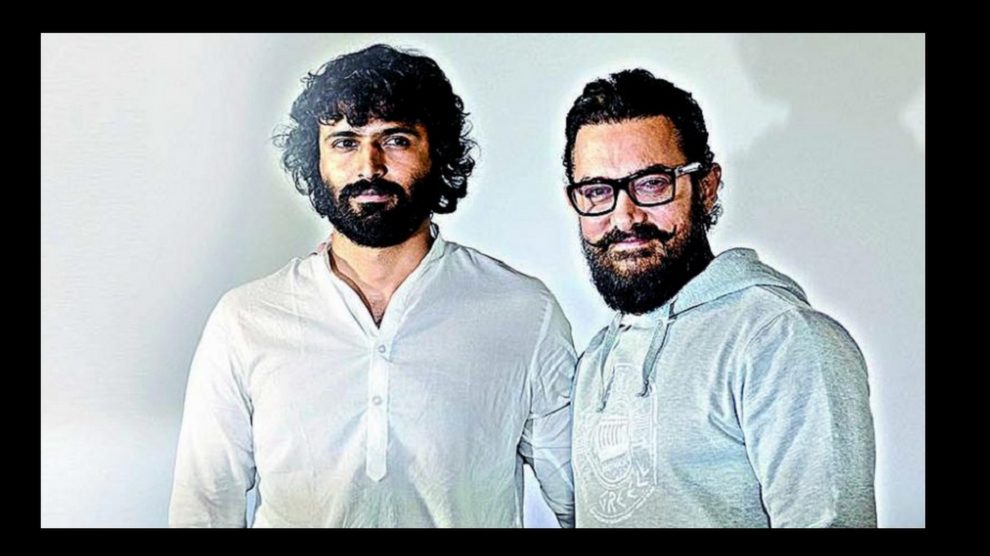 An Indian film director Advait Chandan says that his recently released movie Secret Superstar's response is like a dream.

An Indian Film director Advait Chandan says that his recently released movie ‘Secret Superstar’ is about a girl from Kashmir named Insia and she is chasing her dreams and Advait says that the response to the movie is like a dream. Advait says that he went to the theater where he saw there was a full of people and they all were clapping and laughing and were moved by the film. By looking at this he got a goosebump and this has been a dream response. He kept on pinching himself just to check whether it is real or not.

The movie ‘Secret Superstar’ is all about a young girl and she has a dream opposing to her father. She is full of passion to achieve her dreams and her main motive is that her voice to be heard all across the globe. Later, she realizes her dream by wearing a hijab and taking it onto the YouTube and secretly upload her songs.

The movie which is produced by the Aamir Khan and Kiran Rao under the banner name of Aamir Khan Productions, Zee Studios, and Akash Chawla. The movie features Zaira Wasim, Meher Vij and Aamir Khan in lead roles. Moreover, Advait says that with the help of the actor Aamir Khan a movie like a ‘Secret Superstar’ to pull the crowds into the theater. He says not just his acting his whole presence in the movie amplified the movie. He says that earlier no production house was ready to support the movie. However, he says that the way Aamir Khan Production house supported the movie along with all the resources and mounted the project is great and he thinks that only Aamir Khan can do that.

In the movie, Advait Chandan is playing the role of a former manager of Aamir Khan. Adavit says that he wrote the part of the Shakti Kumaarr and he is only one who convinced Aamir to play the role so he is taking the full credit of his casting. Earlier he was bit hesitating in playing the role but later he also started enjoying the character. The whole movie was made on a budget of Rs 15 crore, which includes the cost of production and print and publicity. In just four days the movie made a mark of Rs 31.31 crore at the Indian Box Office since it got a release.

The movie which has been directed by the new director, a 17-year-old played a lead in the movie and Bollywood’s superstar Aamir Khan made a cameo in the movie. In the movie, Aamir Khan’s avatar as a quirky as Shakti Kumaarr is drawing the audience by the word of mouth. The whole film fraternity has also spread a positive response related to the movie.

Tabu : Will never no to a movie with Ajay Devgn!
Zaira Wasim : I don’t have a dream, I believe in destiny!