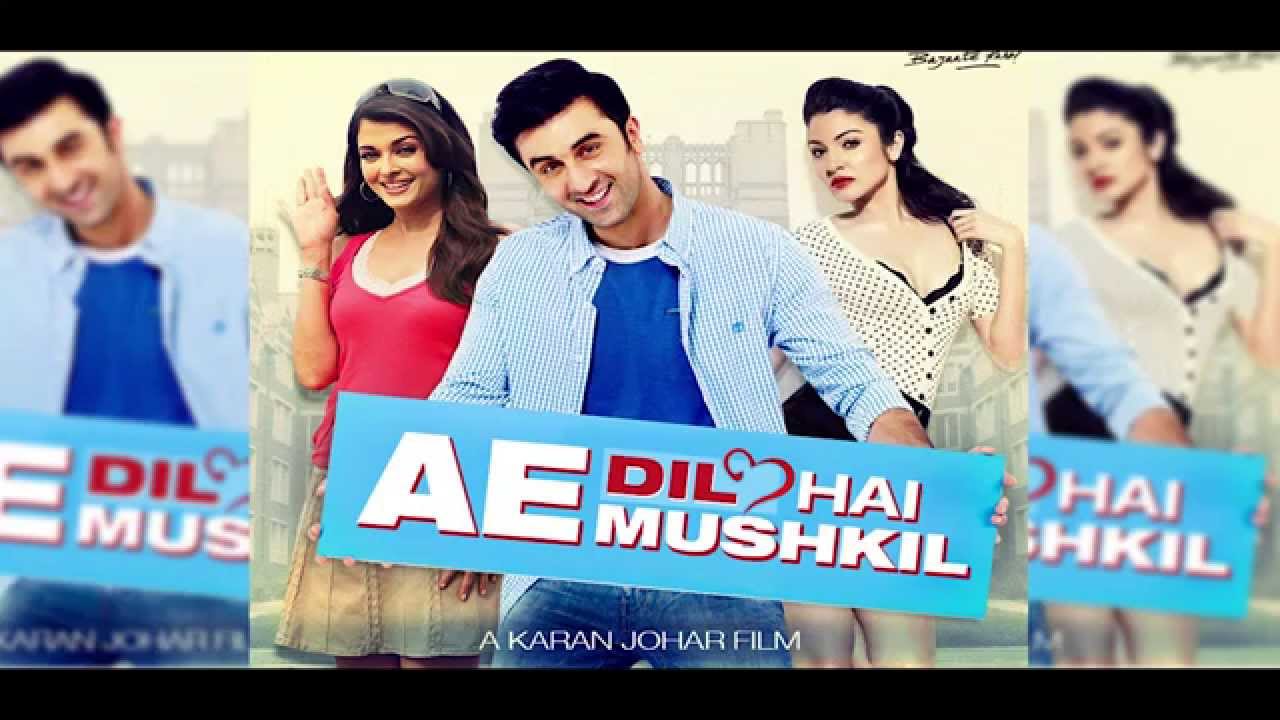 Rajnath Singh has assured the makers of Ae Dil Hai Mushkil of full support from the government to ensure a safe release of the movie across the country.

Putting an end to all kinds of news about the uncertainty of Ae Dil Hai Mushkil release, Rajnath Singh, the home minister of India has assured the film fraternity of the country about the safe release of the movie as scheduled.

Earlier today, Mahesh Bhatt, President of the Film and Television Producers Guild of India had met Rajnath Singh along with Babul Supriyo, singer turned politician and now an MP & minister in BJP’s central government. After the meeting with the minister, Mahesh Bhatt told media that he has got full support for the release of the movie on October 28th as it was previously scheduled. He also added that Rajnath Singh has assured to instruct all the state governments to maintain law and order to check against any kind of violence which might occur while the movie is in theaters.

MNS (Maharashtra Navnirman Sena) has been aggressively opposing the release of movie in Mumbai and other parts of Maharashtra as the movie stars Pakistani actor, Fawad Khan. Despite Karan Johar assuring that he wouldn’t engage with the talent from Pakistan from now on, MNS refused to change the stance against Ae Dil Hai Mushkil.

Adding more on the issue, Bhatt stated that India is a free country and people have right to watch a family entertainer film on occasions like Diwali. He feels that the state will surely take care of the issues and will take action against the elements involved in creating unnecessary violence.