The Indian Wire » Entertainment » After 22 years of Satya, here’s discussing an important aspect of the film Breaking the routine narrative structures, cliche storylines, and outlooking the mainstream stereotypes of the 1998 film Satya painted an accurate portrait of Indian Underworld. Satya’s theme and narrative drive us into Mumbai’s criminal underworld and the violent conclusions that such gangster lifestyles lead to.

For me, the important highlight of this film is its protagonist being completely unknown to us, as we have no idea of his past. A blank slate protagonist, who is new to the city and his past is never mentioned or talked about further in the film. However, Satya finds a family in the world of the underworld where he befriends Bhiku Mhatre (Manoj Bajpayee). The story is dramatic and the ending makes it more realistic. The film completed 22 years a couple of days ago and talking about its really interesting aspect i.e a colorless protagonist. Satya’s hidden past and the couple of chats he has with Bhiku clearly prove that there’s a tragedy behind it but we as viewers are given no idea about it. However, the film really gave birth to the other side in the industry as it was successful in creating a wave for groundbreaking themes and stories. Satya created a darker sidestream across the mainstream lane of Bollywood. 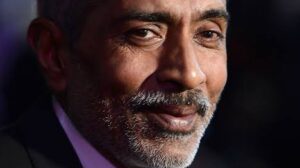 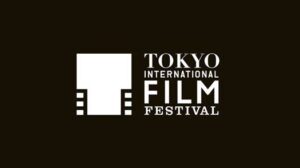 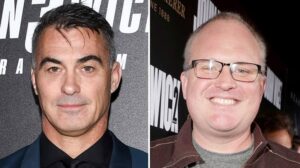