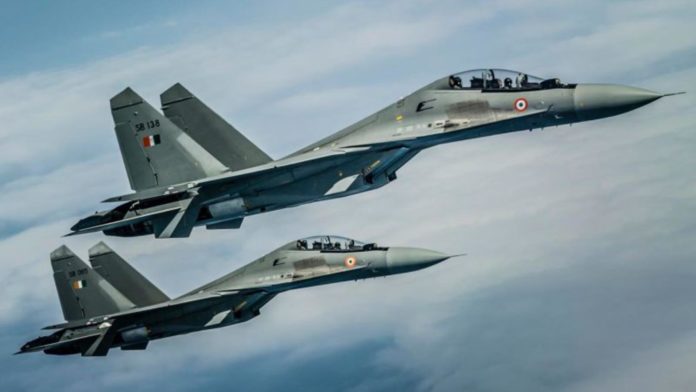 In the array of congratulatory messages for the government and the Indian Air Force from across the country, Bollywood celebs like Akshay Kumar, Ajay Devgn, Riteish Deshmukh, Preity Zinta, Mahesh Babu, Tamannaah Bhatia, Salim Merchant, and Yami Gautam and others also took to Twitter to salute the efforts of IAF.

While Ajay Devgn tweeted, “Mess with the best, die like the rest. Salute #IndianAirForce. @narendramodi.”

Filmmaker Milap Zaveri wrote, “India will no longer take things lying down. India will attack FLYING down!!! Proud of the IAF! JaiHind! ?????❤️”

Extremely proud of our #IndianAirForce. Salutes to the brave pilots of IAF??

India will no longer take things lying down. India will attack FLYING down!!! Proud of the IAF! JaiHind! ?????❤️

Terrorism ONLY DESTROYS !
TERRORISM NEEDS TO BE NIPPED IN THE BUD!!!! #surgicalstrike2
I #Salute The our Brave Soldiers of the Indian Army. India is SO Proud Of You @adgpi @IAF_MCC ???#JaiHind