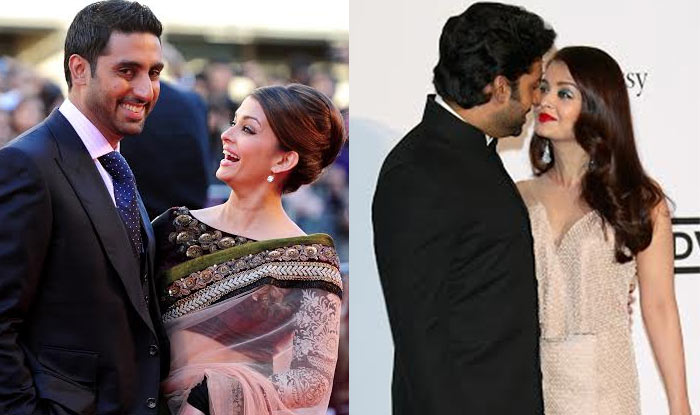 Sanjay Leela Bhansali‘s upcoming project Sahir Ludhianvi biopic has been in news for quite some time. While initially, it seemed like Shah Rukh Khan has been finalized for the titular role. Soon there came the news that Irfan Khan stepping into his shoes. According to the latest reports in Mid Day, Abhishek Bachchan has been finalized for the titular character along with Aishwarya Rai.

The lead actress will essay the role of the poetess Amrita Pritam. The reports have not been officially confirmed. Aishwarya hinted the same by reportedly saying that when it comes to announcing her upcoming films, she leaves on the respective directors and producers to break the news. ”I have just very recently okayed a wonderful script and idea and character. So, I’ll let them make the announcement. And that is to start much later this year,” said Aishwarya.

If the reports are accurate, it would be a treat for the fans of the real-life couple who wished to see them reunite on the silver screen. Earlier the duo was supposed to be a part of Anurag Kashyap‘s ‘Gulab Jamun’. However, it was later reported that the duo has backed out of the project due to the creative differences regarding the script with the makers. Abhishek Bachchan was last seen in Anurag Kashyap’s ‘Manmarziyaan’ and Aish was last seen in ‘Fanney Khan’.