The Indian Wire » Entertainment » Ajay Devgn, Ranveer Singh to do cameos in ‘Sooryavanshi’ 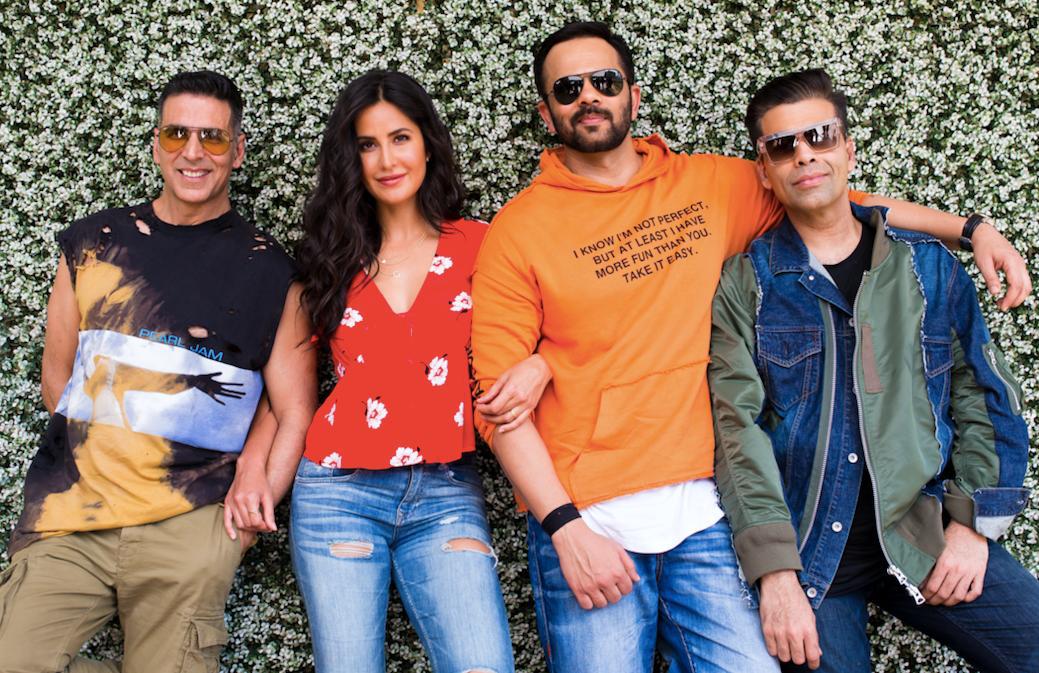 “And the universe expands… Our game begins,” Rohit posted on social media along with a photograph in which he is seen with the three actors and co-producer Karan Johar.

Each of the actors is seen holding clapboards as the film’s shooting began here on Monday.

Ajay and Ranveer will do cameos in the film, confirmed Shibasish Sarkar of Reliance Entertainment, which is presenting the entertainer.

“The audience will see Akshay as ‘Sooryavanshi’ in a never-seen-before avatar,” Sarkar told IANS.