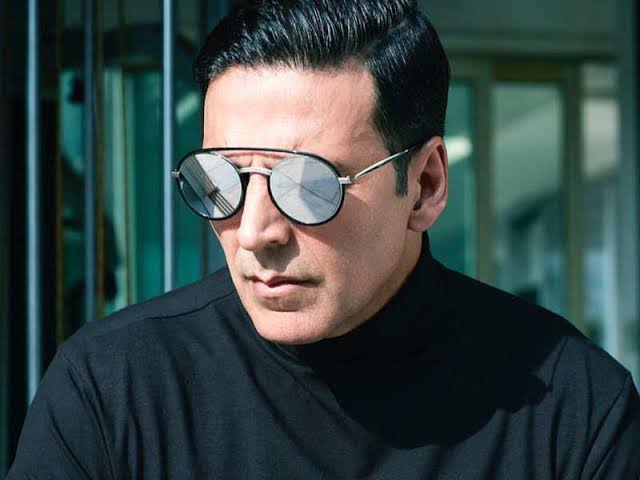 Actor Akshay Kumar not only attracts audiences to theatres but also attracts huge sums of money. This is a reward for the hard work, effort, and time he puts in his work. In Forbes Magazine’s annual list of Highest Paid Actors for a year, the actor has again claimed a spot in the top 10. In this year’s released list, which Forbes presented on Tuesday, Akshay has grabbed the 6th spot. Thus he becomes the only Bollywood actor to feature on the list.

Akshay earned a whopping $48.5 million last year, with a majority of his income coming from product endorsements as per Forbes.

While the top spot in the list is again claimed by none other than Dwayne Johnson. With earning of $87.5 million, he tops the list for the second straight year. The former wrestler turned actor, received a mammoth $23 million, to star in Red Notice which released on the OTT platform. His deal with Under Armor, featuring his own line of Project Rock Fitness was another major source of his earnings.

On the list, the second was Johnson’s co-star in Red Notice, Ryan Reynolds. He earned $71.5 million, which includes $20 million he earned from both Red Notice and 6 Underground each. In third came actor Mark Wahlberg, who starred in Spenser Confidential, with an earning of $58 million.

Actors Been Affleck And Vin Diesel rounded off the top 5 with earnings of $55 and $54 million respectively. The complete list was rounded off with Lin Manuel Miranda, Will Smith, Adam Sandler, and Jackie Chan featuring on the list.

Meanwhile, Forbes informed that the estimated figures were Pre-tax. Meaning that they didn’t include fees paid to managers, agents, and lawyers.

The actor will be next seen in Laxmi Bomb, soon coming on Disney+ Hotstar. Currently, he is in the UK, shooting for his next film, ‘Bellbottom’ starring Vani Kapoor opposite him.

Apart from this, Akshay also has Anand L Rai’s Atrangi Are in his kitty, and on Raksha Bandhan, he announced another film with Rai, titled ‘Raksha Bandhan’.

Well, Akshay again features as the highest-paid actor from Bollywood, what do you make of this achievement? Tell us in the comments below.