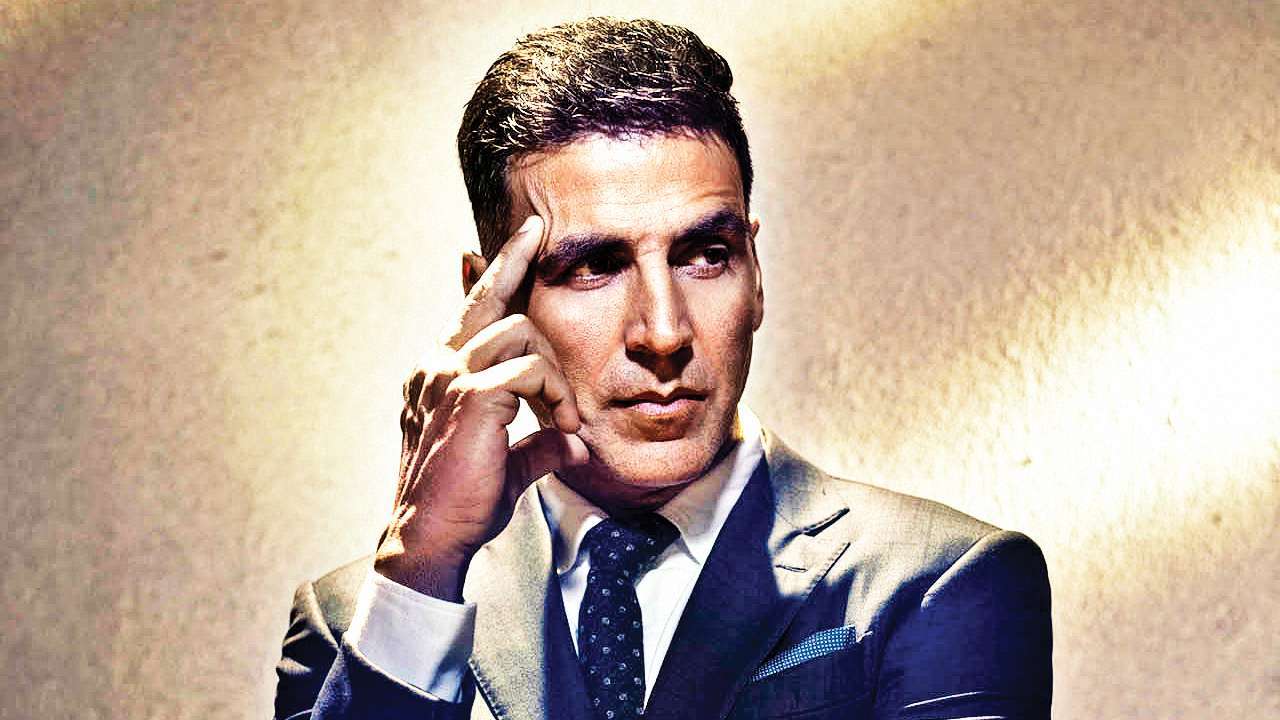 Hera Pheri series is without a doubt one of the best comedy movies in Bollywood. There was speculation and rumors about the third installment of the series but there was no confirmation regarding the same.

But, good news for all the Hera Pheri lovers is that the third installment of the movie is under works and Akshay Kumar confirmed that he will be in fact part of the movie. Tentatively titled Hera Pheri 3, the movie will bring back the original trio of Akshay Kumar, Suniel Shetty and Paresh Rawal.

Although the cast of the movie wasn’t confirmed, Akshay Kumar confirmed his presence in the movie. While the actor has been busy promoting his upcoming movie Gold, recently, at the special screening of Gold in New Delhi, Akshay talked about Hera Pheri 3. During a media interaction, the actor was asked about the movies and roles he’d want to do in the future and to this, Akshay replied, “Ek kisam ki filmein nahi, sirf social filmein nahi balki Housefull 4 kar raha hoon, Hera Pheri 3 bhi kar raha hoon. Toh aise bahut saari filmein hai.”

“The movie will be shot in a start-to-finish schedule between December 2018 and February 2019 and will release in the second half of next year,” as stated by a Mumbai Mirror. Hera Pheri 3 will be directed by Indra Kumar.

The first film Hera Pheri was the remake of 1989 Malayalam film Ramji Rao Speaking. It was directed by Priyadarshan and released in 2000. The word of mouth really worked wonders for the film and it became a commercial success. Then, came the second installment Phir Hera Pheri, under a new director Neeraj Vora. 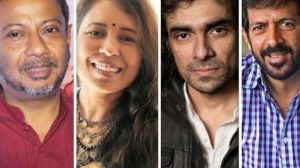 Takht is like K3G of Mughal era, says Karan Johar
Sunny Leone: Playing a warrior is something that I have always wanted to do
Comment