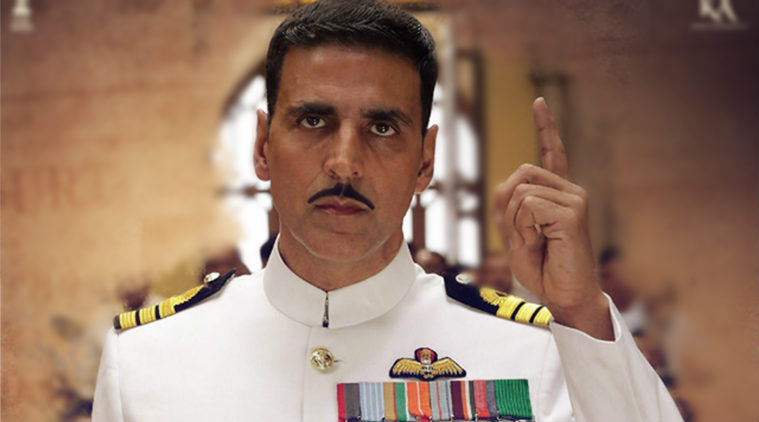 Akshay Kumar’s decision to auction the naval costume his character had worn in the 2016 film Rustom, was immediately disapproved of by the ex-officers of the Indian Army. On 10th May, 2018, 11 actively serving Indian Defence Officers and 8 retired personnel sent a legal notice to Akshay and his wife Twinkle Khanna, warning them to take the costume out of auction at the earliest notice.

The signatories accused Akshay Kumar of “playing with the sentiments” of soldiers who have actually served in the Indian Armed Forces, by selling a fake replica of their esteemed costume on an online website. The notice also brought up a national clause which is expected to remind Akshay of the risk of selling a forged Army uniform. Said uniform, which has been recreated to the utmost detail by Rustom’s crew, possesses replicas of official insignias and badges which could aid the costume to pass for a genuine uniform of the Indian Armed Forces, thereby risking national security.

Akshay Kumar has repeatedly defended himself by stating the fact that this auction is purely for charity purposes. The entirety of the bid is set to be sent to an NGO for the benefit of India. However, these signatories, and many other ex-army personnel have nevertheless taken offence at the situation. The notice itself pointed out how the sentiments of widows of ex-naval officers and present officials have been hurt by this auction.

The auction had commenced on the 26th of April, and is expected to last till the 26th of May, until the uniform is given away to the highest bidder. The current bid of the costume stands at 2,35,000 INR. 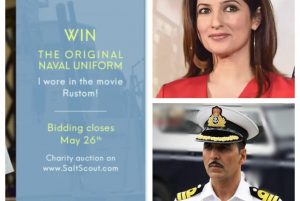