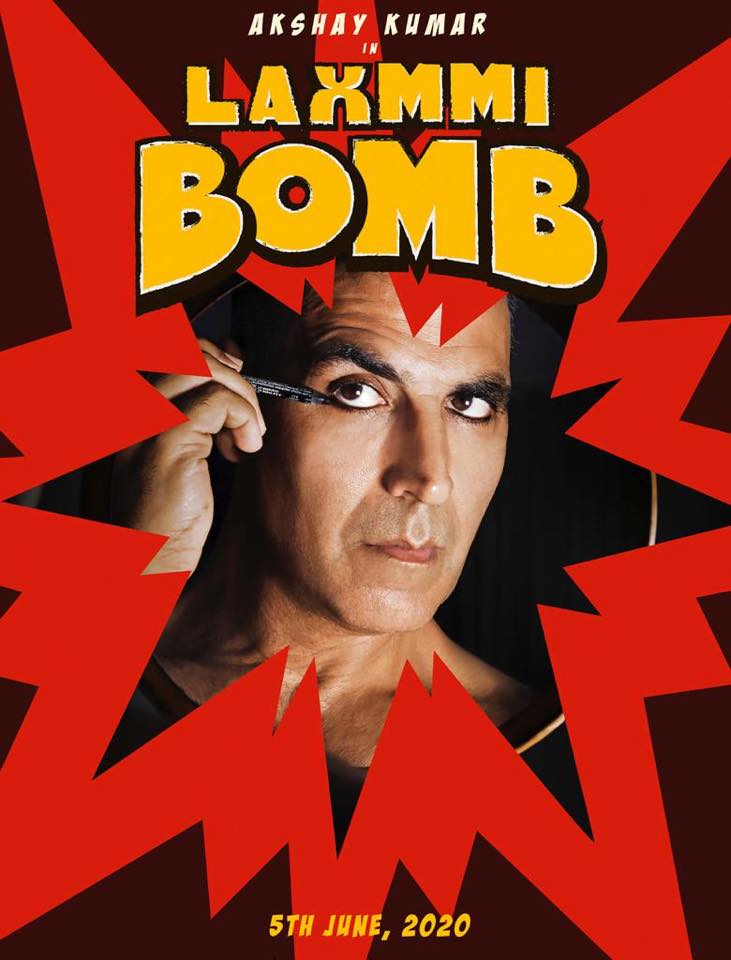 In his illustrious career, Akshay Kumar has done several unique roles. Though one which he thinks is going to stand out is in his upcoming film, Laxmmi Bomb. In the film, Akshay’s character required sensitivity which he says, the director of the film has handed wisely.

Raghava Lawrence has directed the film which is a remake of his Tamil film, Muni 2: Kanchana. In a promotional interview for the film with, Maniesh Paul, Akshay talked about the film and said :

“I’ve been in my career for 30 years. But the character of Laxmmi has been the most mentally intensive role I’ve ever played. But somehow I managed it. And I thank my director. He is behind everything about this character — how it moves, what it says, and how it dances.”

He stated that if the film works, it will be because of his director.

The film will see Akshay playing a character who gets possessed with the spirit of a ghost. He also goes on to wear a saree in the film post the possession, and what happens next forms the crux of the film’s story.

“While making PadMan, Toilet: Ek Prem Katha, I came across facts and figures which were shocking. Similarly, in the case of transgenders, there is an issue of acceptability. And I feel that that has been handled very wisely and sensitively in Laxmmi Bomb by the makers.”

The audience would have seen Akshay playing the character on the big screen, however, the COVID-19 pandemic forced the makers to release the film on a digital platform.

Laxmmi Bomb is going to premiere on Disney + Hotstar on November 9.

On the other hand, Akshay has completed his next film, Bell Bottom, and will soon complete YRF’s Prithviraj.

To watch his interview with Maniesh Paul, check out this video :

Till then keep reading more entertainment news on The Indian Wire.