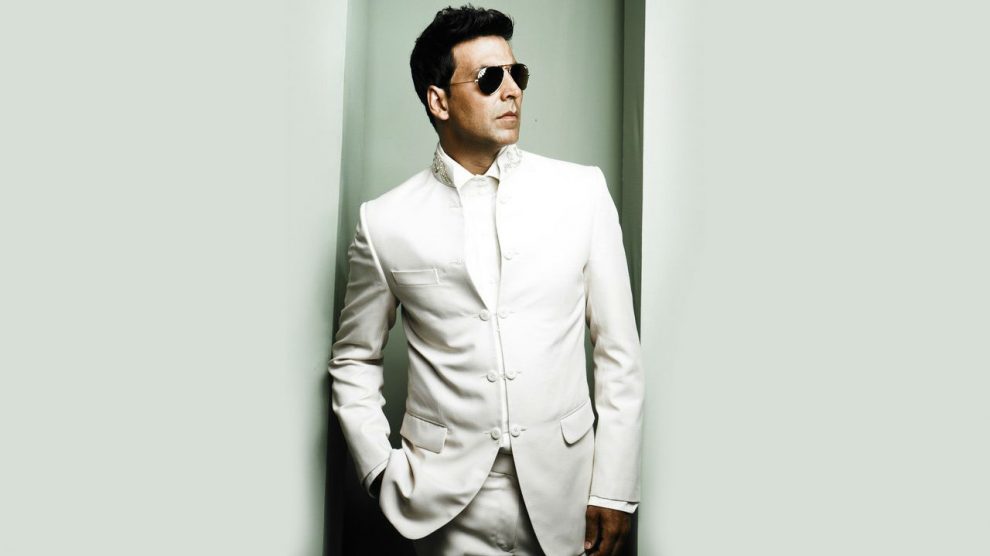 Actor Akshay Kumar soon be seen hosting a new stand-up comedy show, 'The Great Indian Laughter' Challenge on STAR Plus where Akshay will be the main judge.

Actor Akshay Kumar who has always been known to take up newer challenges in life. From his choice in movies, to his social media updates, he has always followed the road less taken. Unlike many actors who don’t prefer coming back to television, he hosted the first two seasons of Khatron Ke Khiladi (2008, 2009) and the dance reality show Dare 2 Dance (2014).

After 3 years of staying away from TV, and delivering some fantastic performances in the meanwhile, Khiladi Kumar will soon return to the TV with the upcoming edition of the stand-up comedy show, ‘The Great Indian Laughter’ Challenge, which will air on STAR Plus. Where Akshay will be the main judge and he will be called Super Boss on the show and few more celebrities would be joining him as a panel of judegs.

‘The Great Indian Laughter Challenge’ is the first and one of the most successful stand-up comedy shows on Indian television, which was aired on Star One (now Life OK) and it has completed four seasons so far.

Star Plus is bringing back the new season with bigger and better standards and improvisation in various aspects. The show will be the Star India’s answer to Kapil Sharma Show. Moreover, Kapil Sharma himself emerged from the very same format by winning the third season. With STAR Plus upping their content and programming with every passing day, one can be assured that it’s going to be quite a watch.