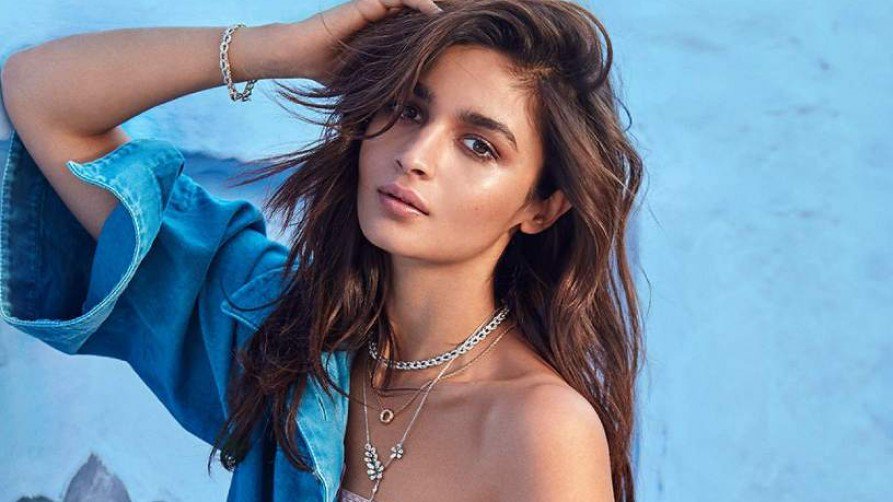 Nepotism in Bollywood is not a new things, or in any industry for that matter. From Kangana Ranaut who voiced her opinion on Karan Johar‘s show Koffee With Karan and called him the flag-bearer of nepotism to now Alia Bhatt, who gets candid about nepotism in Bollywood. Alia Bhatt comes from one of the famous families in Hindi Film Industry and therefore there is a stigma attached to it even though she has proved herself to one of best actress in Bollywood today.

Daughter of Mahesh Bhatt and Soni Razdan, Alia got her Bollywood break with Karan Johar’s Student Of The Year. 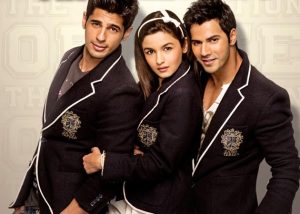 In an interview to a leading daily, Alia said that nepotism exists, but also added that it is hard work that takes you far in the long race. “Of late, I have realized that there is no need to defend the nepotistic nature of the industry because it does exist. The reason why it has become an emotional debate is that those who don’t get a chance, it is difficult for them. If I was on the other side, I would be heartbroken. I may have felt the same way,” she told the daily.

“Yes, it does exist everywhere, but this is the only business where theres no fixed funda. You need to be at the right place at the right time. For instance, if you want to be a doctor, you study, give your examination and get a job. In the film business, you can do whatever you want, but there has to be that X-factor that people talk about,” added the actress. And when it comes to her case, Alia Bhatt believes that it was pure luck and not the fact that she was a filmmaker’s daughter that helped her earn the fame that she enjoys today.

She is currently shooting for Ayan Mukerji directorial, Brahmastra and Karan Johar production, Kalank. She has also shot for Zoya Akhtar’s Gully Boy where she stars opposite Ranveer Singh.

Kangana Ranaut Vs. Hritik Roshan at the box office
Lata Mangeshkar: Would love to sing for Janhvi Kapoor
Comment