Sidharth Malhotra is currently busy promoting his upcoming action-drama  Marjaavaan. The actor along with female lead Tara Sutaria is attending interviews and events and is leaving no stone unturned to pull in maximum amount of people for his movie.

In an interview recently, Sidharth was asked a difficult question where he was asked to decide his favorite co-star among Alia Bhatt, Tara Sutaria and Kiara Advani. Sidharth has worked with all these actresses and his name has been attached with each one of them. As it was a very difficult choice for Sidharth, he decided to deflect it with a humorous reply, saying that his favourite co-star is Akshay Kumar.

Talking about Sid’s association with these actresses, Siddharth had worked with Alia Bhatt in Student Of the year, which was their debut films. Both had reportedly dated each other for good 4 years. Sid had earlier this year talked in depth about his situation with Alia post breakup.

In interview with Karan Johar, Sid had said, “I don’t think it (our relationship) is bitter. I think we haven’t really met after that to be honest. And it is civil. It’s been a while. It happens. It is like any other relationship. I have known her (Alia) for much longer. I did know her even before we were dating. Not that we met as a particular girlfriend-boyfriend thing. So it’ll remain. It is just a matter of coming back whether it is work, whether it is socialising.” 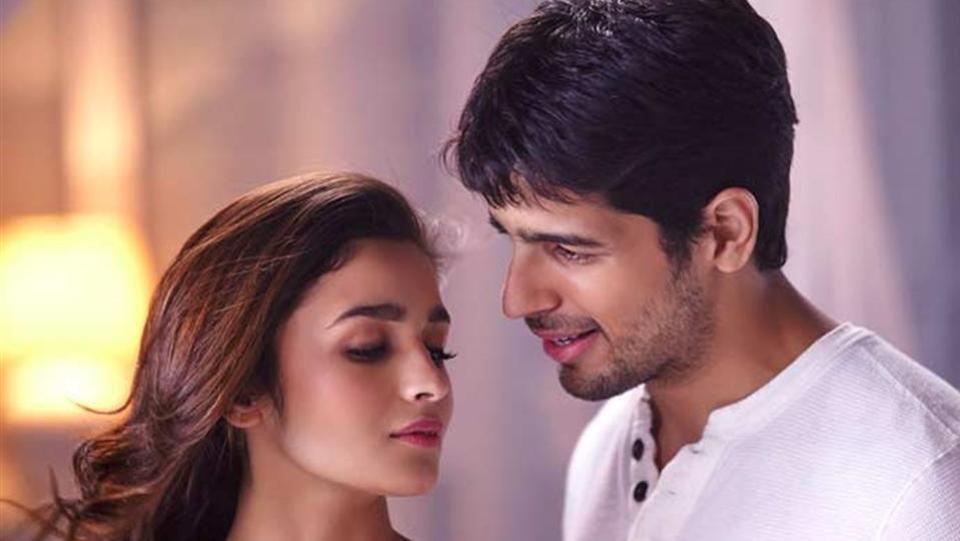 Alia had also opened up on their relationship saying there are no bad vibes between her and Sid now. In her words, “I have a lot of love and respect for Sid. We started off together in the industry. I have known him for a long time and there’s too much history between us. Honestly, there will never be issues. I have nothing but just positivity in my heart for him. I’m sure he wishes the same as well. We have witnessed several milestones of our lives together. He spoke about meeting and chatting and we were fine. There are no bad vibes”.

Talking about Sidharth’s linkup rumours with Tara Sutaria, both spending a lot of time together ever since shooting for their film Marjaavaan started earlier this year. Sidharth was single at that time and that is why people started linking him with Tara.

Both Tara and Sid have however denied anything of such sort and have said that they are just co-stars.

Sidharth had recently revealed his first meeting with Tara Sutaria. He recalled, “I remember asking her whether the campus of Saint Teresa college (from Student Of The Year) has become bigger and cooler? Later on, we realised that we are neighbours. I was very excited to know that she’s a trained singer. In this film, however, she plays a girl who is speech impaired.” 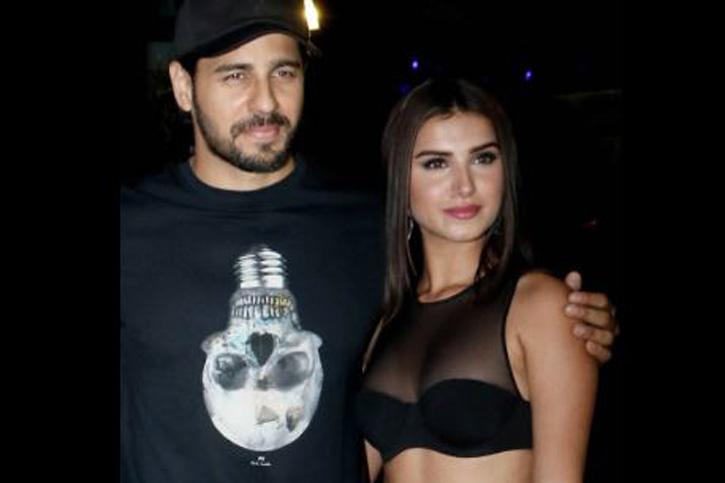 During the shooting of the film, Tara had called Sid a very good friend of hers. She had said, “I think that is something we were prepared for and we were expecting it, specially when you are in Dharma (Productions), it’s fun, it’s exciting and it’s cute, we are all young. I mean he’s just wonderful. We have completed shooting for Marjaavan and he is my neighbor and we have a lot of things to talk about and we have great conversation.”

Talking about Sidharth and Kiara Advani, they are currently shooting together for their film Shershaah. Kiara had recently in an interview with Zoom, said “No, I’m not dating Sidharth, I’m very single”. When Sid was asked about his relationship with Kiara, he had replied, “The amount of rumours I have had in the tabloids, I’m having lesser fun in real life. I wish they were true. Kiara is lovely. We are going to work together in future. But I’m single.’