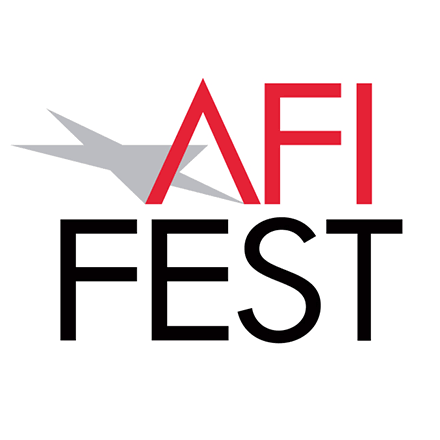 There goes another film festival on the virtual path. As the coronavirus pandemic forced several festivals to go virtual or cancel, the American Film Institute’s, AFI Fest joins the list of festivals going virtual. This decision comes amidst the growing number of cases in Los Angeles.

While the festival was to take place in-person in September, now it’ll be a virtual event in October. AFI first reported this to the Los Angeles Times.

This is not the first time, an event of the organization is taking place virtually. Before this, it’s documentary centered event also took place in a virtual format in June.

Last year, the AFI Fest had some pretty interesting and well-reputed names on its list. Some of the films included were  Matsoukas and Lena Waithe’s Queen & Slim and the Oscar-nominated film The Two Popes. It even had a special screening for Martin Scorsese’s Oscar-nominated ‘The Irishman’ as a tribute to him.

The festival’s lineup will be announced in September. The actual event will take place online from October 15 to October 22.

Well, at least we can attend the fest online, if not for an in-person event. The pandemic continues its disruption across various film industries in the world, reshaping ideas and calling for drastic changes.