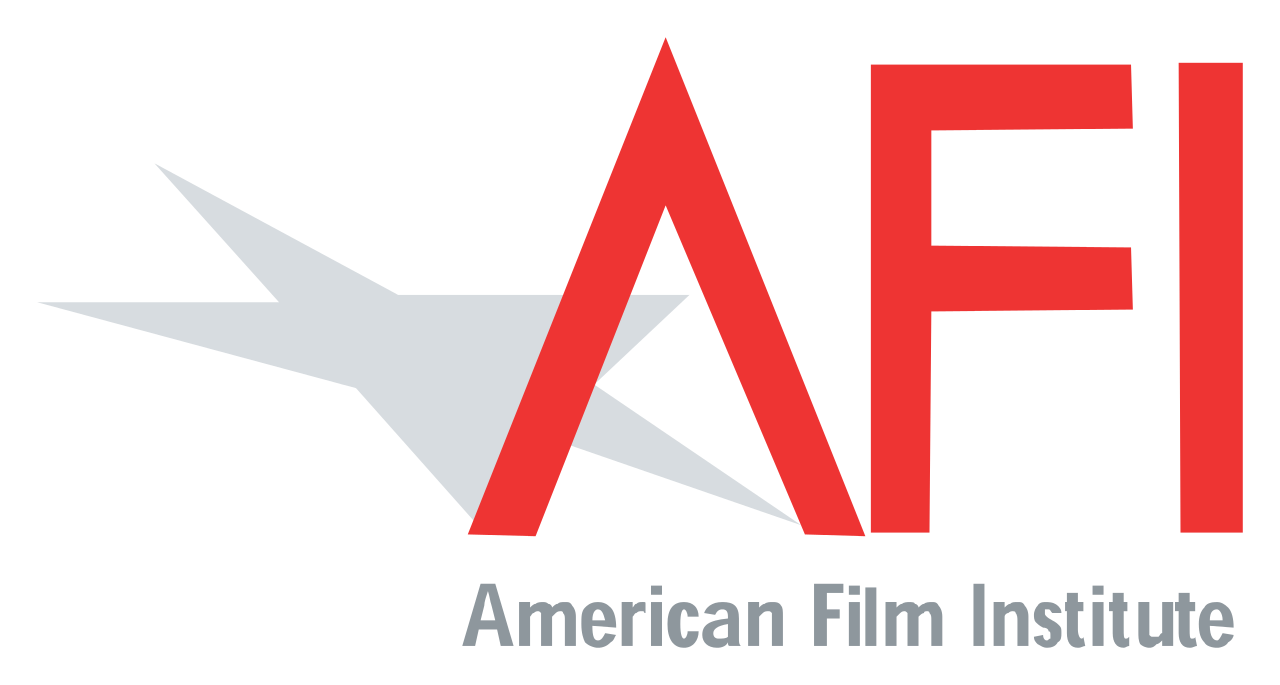 The American Film Institute revealed, on Wednesday, its pick for the top ten films and television programs of 2019.

The AFI award for the culturally significant American films of this year will go to films from different genres including 1917, The Farewell, The Irishman, Jojo Rabbit, Joker, Knives Out, Little Women, Marriage Story, Once Upon a Time in Hollywood and Richard Jewell.

On the television program front, shows like The Crown, Chernobyl, Game of Thrones, Fosse/Verdon, Pose, Succession, Unbelievable, Veep, Watchmen and When They See Us will be honored.

The AFI special awards were given to South Korean filmmaker Bong Joon Ho’s black comedy thriller film Parasite and Phoebe Waller-Bridge’s British comedy drama series Fleabag as they were outside the group’s criteria for awarding only American film and television programs.

The honorees will be recognized at the AFI Awards ceremony on 3 January in Los Angeles from two juries each for film and television. 2019 also marks the 20th anniversary of the AFI Awards.

Pankaj Kapur to reunite with son Shahid Kapoor for ‘Jersey’