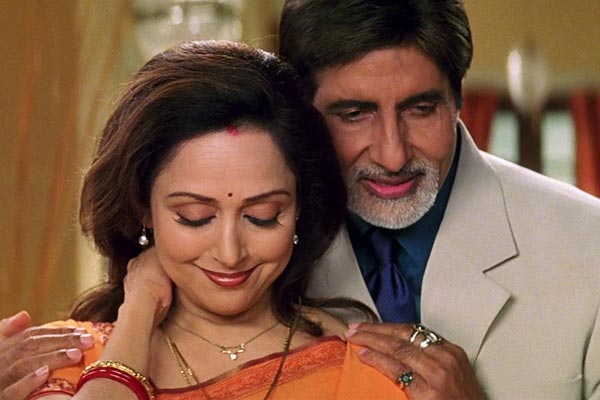 Since the time of its announcement, there has been a lot of buzz around the remake of Satte Pe Satta especially about its cast. Reports have been doing the rounds on the internet that Hrithik Roshan and Anushka Sharma have nodded to play the lead roles in the film.

Now it has been reported that the stars of the original movie, Amitabh Bachchan and Hema Malini might also feature in the remake. According to a report on Bollywood Bubble, the two stars are going to be approached to make special appearance in the film.

The report quoted a source close to the team as saying, “Farah is keen to get Amitabh Bachchan and Hema Malini for a special appearance. It is too early to give out any details because it is in its initial stage. She will soon be pitching this idea to the veterans.”

Recently it was also reported that Kriti Sanon has been approached by the makers for the remake and she is likely to play the part which was portrayed by Ranjeeta Kaur in the original flick.

The film will be directed by Farah Khan and produced by Rohit Shetty. These are two very big filmmakers in Bollywood therefore a lot of excitement is there among the fans to see what magic they create with their collaboration.

While several names are coming up to be featured in the film, there is no official announcement from the makers’ end yet. Farah Khan said in an interview, “Let people guess. Rohit is producing the film and I am directing it. Unless we come together and make a proper official announcement, everything is speculation. Hopefully, we will make the announcement by Diwali.”