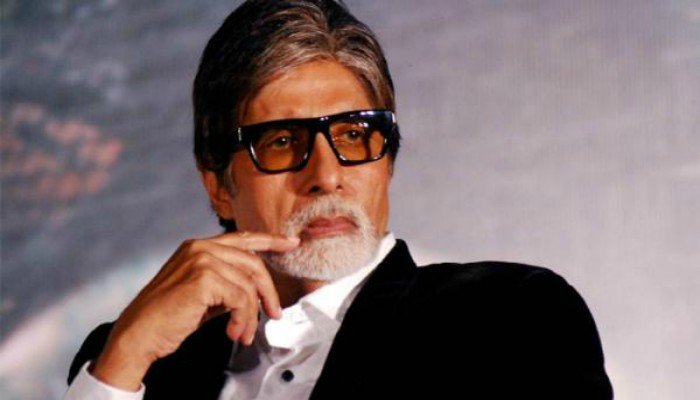 Amitabh Bachchan in a statement through his personal blog, gave a special appreciation to the growing presence of women on the sets of films, especially in reference to his current film – ‘Thugs of Hindostan’.

The film that is a historical flick and is being shot in Mehrangarh Fort stars the mega star. He was extremely touched by the fact that there were a large number of women, which for him is different from the earlier times when women at sets were almost non-existent!

“… The entire controls barring a few, are managed by the ladies… Efficient, demanding, disciplined, screaming their heads off to inefficiency, but getting it done… So so remarkable…

“… And such a joy to see the ladies on set… a region where they were nonexistent in the years gone by… In my time there were just 2 on shoots… The leading lady and her mother… That’s it…” the actor wrote in admiration and pride.

“… A majority management by young professionals, running the show with panache and bearing… The industry changeth… As does the world and its opinions on women… There’s is a voice that now resounds about for their rightful place… For equality… For recognition… And for respect,” he continued in his blog.

His writings were in respect to the International Women’s Day, which is celebrated today world wide.

Dulquer Salmaan says daughter Ameerah is into cars. And he cannot be happier
Radhika Apte deals with trolls like a boss – here’s something she has to say to them