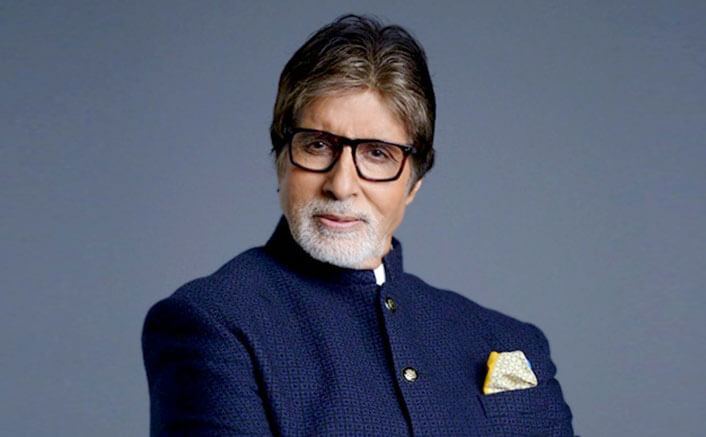 The movie is a directorial debut of Marathi director Nagraj Manj in Bollywood. It was previously slated to release on 20th September 2019 but now the release is postponed till October.

While stating the reason for the same the makers reveal at a media interaction that the delay has been made due to some post-production work.

Amitabh Bachchan will reprise the role of a coach who motivates the street children to form a soccer team. The film also features, Akash Thosar and Rinku Rajguru. The true biographical sports-drama based on the life of Vijay Barse, the originator of NGO Slum Soccer.

The makers had already wrapped up with shooting. The movie is produced by Bhushan Kumar, Krishan Kumar, Raaj Hiremath, Savita Raj Hiremath, and Nagraj Manjule, under the banner of T-Series, Tandav Films and Aatpat Productions. 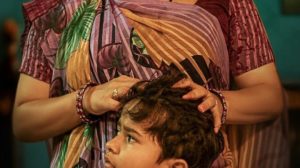 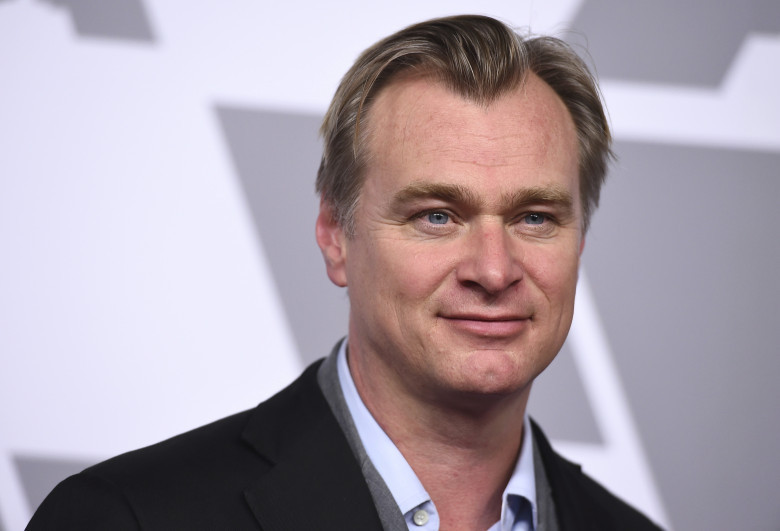 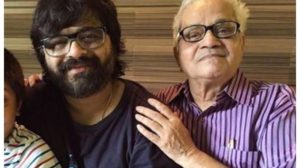