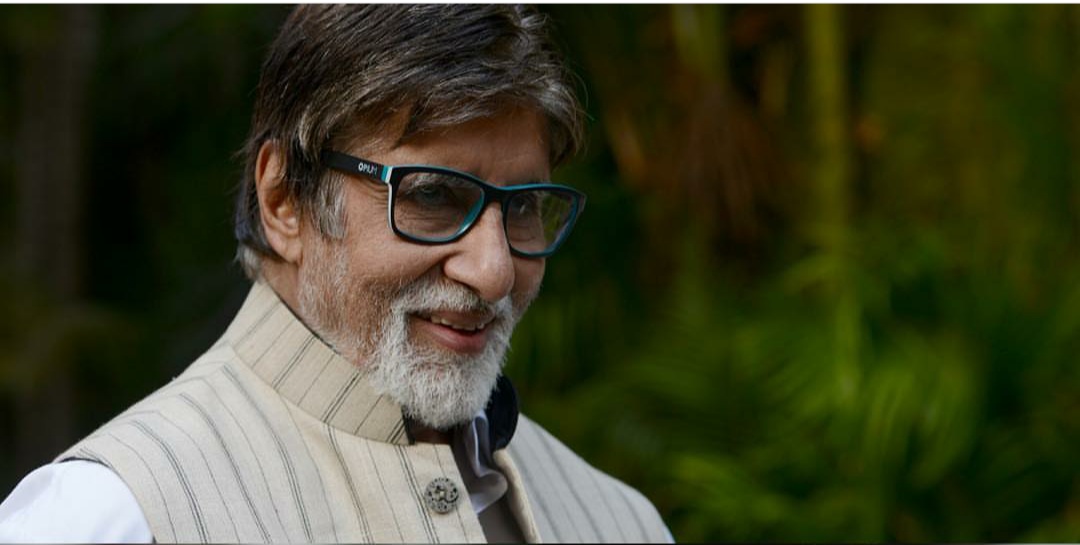 Bollywood actor Amitabh Bachchan has donned the director’s hat and shot some scenes for his upcoming film Chehre that also features Emraan Hashmi, according to a report in Mumbai Mirror. Senior Bachchan, who was hospitalized due to his poor health in November, flew to Slovakia earlier this month for the shoot of the climax scene of the thriller film.

The report quoted film’s producer Anand Pandit as saying, “Bachchan saab understands every aspect of filmmaking. He has been giving inputs throughout the making of the film. He directed the chase sequences and the hand-to-hand combat scenes. We completed the combat scenes on Saturday and on Sunday, shot the last chase scene, which reminded me of Zanjeer, Deewar and Trishul.”

Senior Bachchan was hospitalized in November due to his poor health in November, But that did not deter the actor from taking off to chilly winters of Slovakia where the temperature fell to minus 14 degrees one day. “We have all struggled, but there has not been a single day when Bachchan saab was not the first person on location,” Pandit told the news daily.

Directed by Rumi Jafry, Chehre revolves around a group of friends including some of them who are retired lawyers. Amitabh Bachchan essays the role of one of the lawyers whereas Emraan Hashmi plays a business tycoon. These friends meet up at a bungalow in Shimla and play a psychological game.

The film  is being produced by Anand Pandit Motion Pictures & Saraswati Entertainment Private Limited and is slated to be released on 24 April next year.