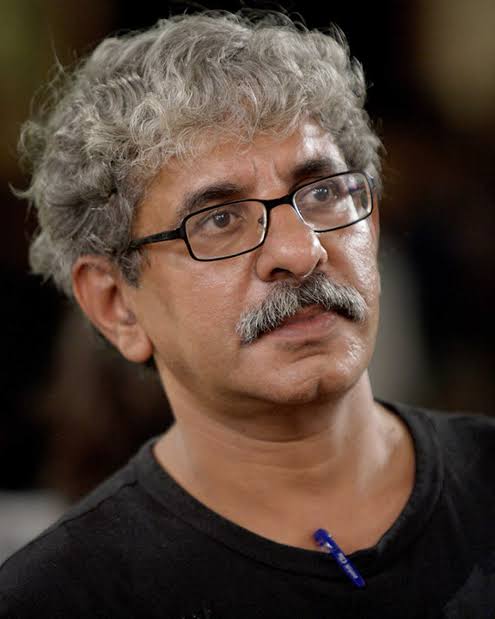 Andhadhun is a film that has achieved milestones and has become one of the Bollywood’s most successful films of all time. Not just in India, but the film has received lots of love in other coutries as well, including China. Ayushmann Khurrana starrer has proved to be a game changer for his career and has bagged him a National Award in best actor category alongside Vicky Kaushal who won hearts with his amazing portrayal in Uri: The Surgical Strike. But, did you know that the Coolie No1 actor Varun Dhawan was supposed to play the lead in Andhadhun and not Ayushmann?

Reportedly, filmmaker Sriram Raghavan first approached Varun Dhawan for the role. However, the actor turned it down for unknown reasons and later the ace actor Ayushmann was cast for the same.

Recently, Varun approached the director for latter’s next project. After regretting his decision on Andhadhun, the actor wanted to work on the director’s upcoming film, Arun Khetarpal’s biopic. The film revolves around the story of martyr’s life and Indo-Pak war.

Speaking of the same, the director said he’ll treat Varun as a newcomer. Talking to PTI about Varun’s role Raghavan said, “He has to lose weight, he has to work on the physicality. He has to go through a lot of training be it physical, the army kind of training. He has to go through and learn what the real guys do. It is much more real. It is an army film, so we want to be authentic. We are working that out now (training at army camps).” The team is surely working hard to get all the information right to do justice to the film.