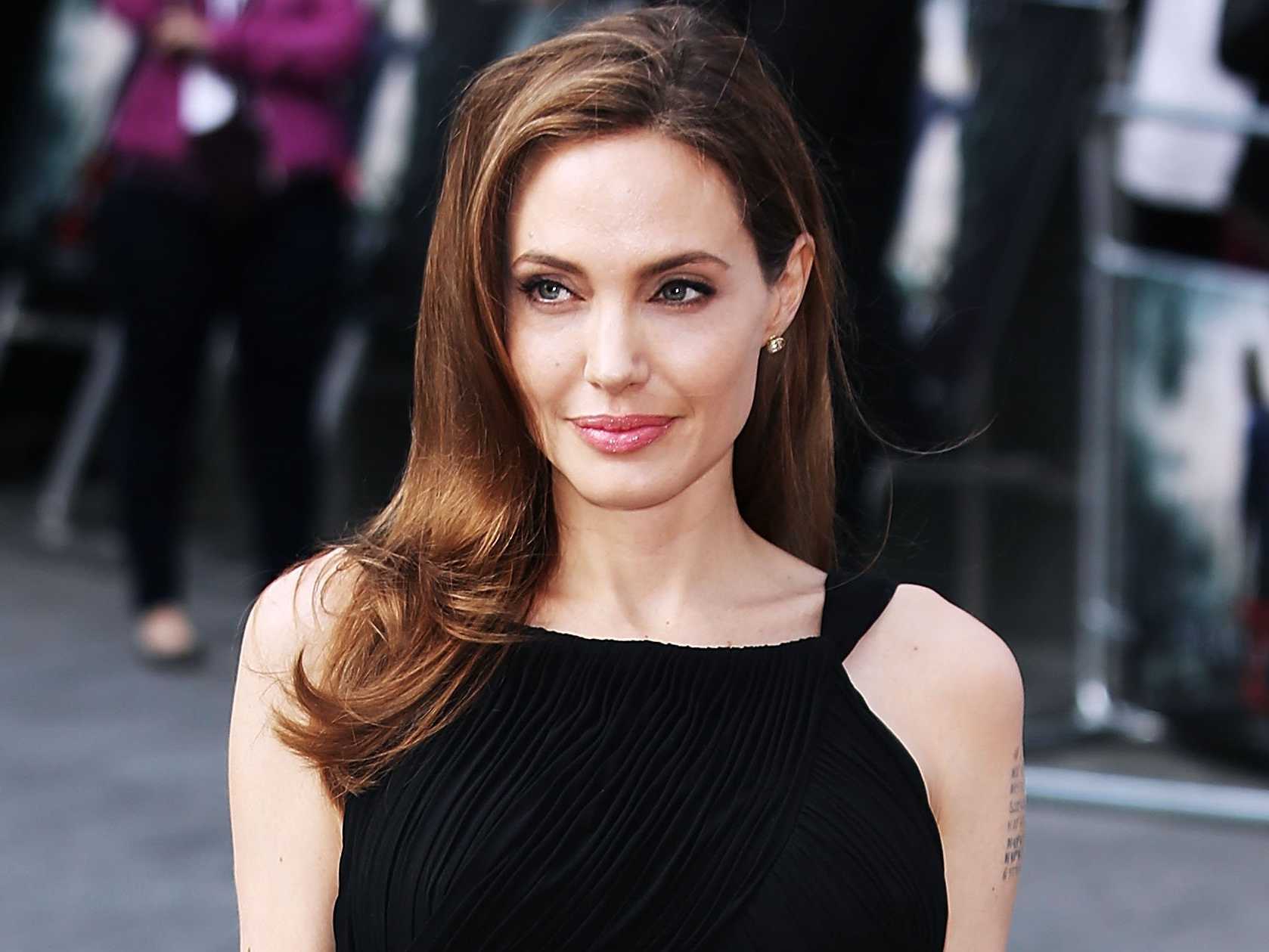 Hollywood actress Angelina Jolie is all set to star in an action film ‘The Eternals’ under Marvel Studios’. The superhero adventure feature is directed by Chloe Zhao.

The Oscar-winning actress chose this project as it was based on superhumans who are near to immortal beings knowns as “Eternals” with a more monstrous offset called Deviants that were created by the cosmic beings called Celestials.

Both the groups went on to battle one another throughout history. The Eternals also fought Greeks, Roman, and others before leaving earth to explore the Universe.

Chloe Zhao had helmed films like ‘The Rider’ and ‘Songs My Brother Taught me’. Matthew and Ryan Firpo who wrote the script of ‘The Eternals’ roped in Chloe for directing the film.

Meanwhile, on the work front, Jolie is working with Disney for the second installment of ‘Maleficent’ franchise. The sequel will release this fall in October, will mark Jolie’s big-screen appearance after since 2015’s relationship drama ‘By The Sea’. Jolie will also work in ‘Come Away’ a fantasy drama from Brenda Chapman.