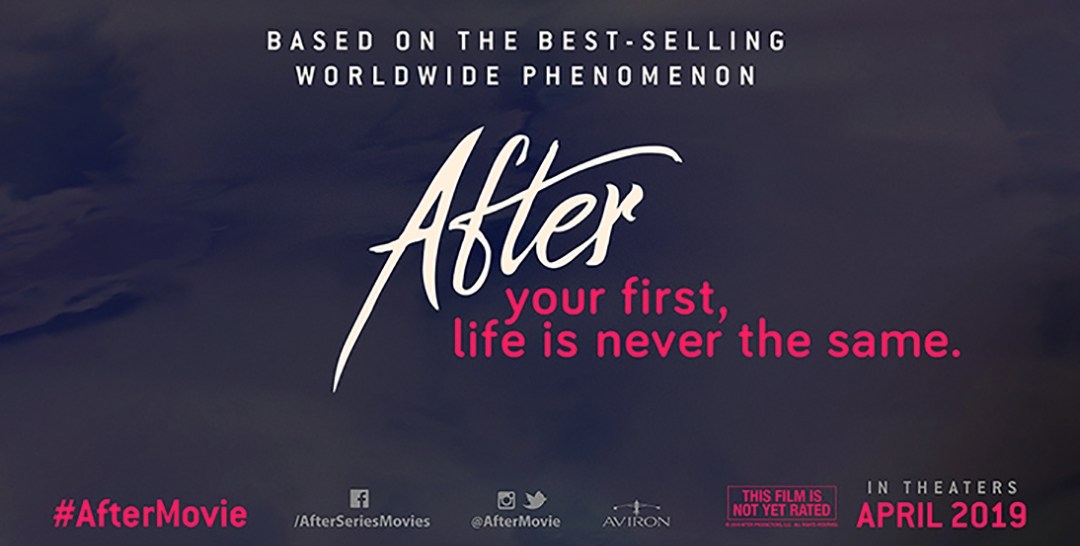 Hollywood film ‘After’ is the on-screen adaptation of Anna Todd’s hugely successful novel with the same name. On February 14, 2019, the makers of the film dropped the two trailers of the upcoming film. The film is all set to hit the screens in India on April 19, almost after five years the author penned the story on Wattpad.

The film is about a college freshman, Tessa Young who is a dedicated student, dutiful daughter, and a loyal girlfriend to her high school sweetheart. Tessa’s world opens up when she meets a mysterious boy, Hardin Scott, who makes her question all her dreams and thoughts she knew about herself.

The upcoming romantic drama is helmed by Jenny Gage. ‘After’ stars Josephine Langford as Tessa Young, and Hardin Scott is played by Hero Fiennes-Tiffin. The film is bankrolled Jennifer Gibgot and Anna Todd and distributed by Aviron Pictures in the US but in India, the distribution rights are given to PVR.

Trade analyst and film critic, Taran took to Twitter to announce the Indian release date of the film, “PVR Pictures to release #After on 19 April 2019… Based on a 2014 novel of the same name by Anna Todd…”.